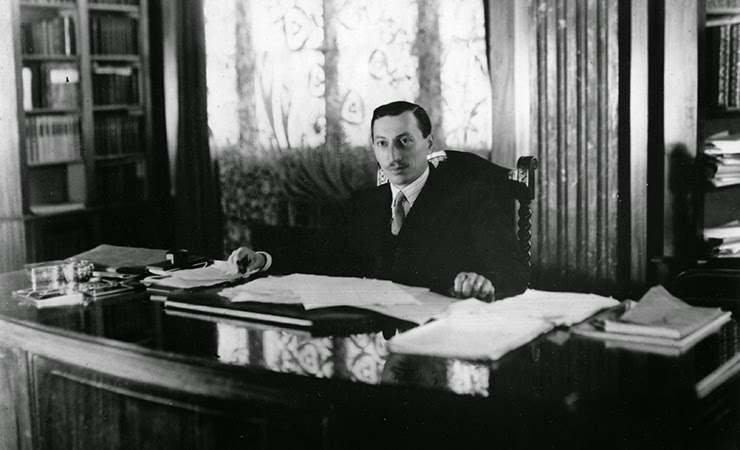 Portrait of Bernard Natan a forgotten innovator in film history

As an hour long look at Natal's life this is a really good primer on someone I had never heard of (nor had the film students who attend school in his former studio). Its such an intriguing tale that I really would love to try and find a biography of Natan so that I can get more details on his life and times.

What an absolute gem of a film. This is why I love going to film festivals, they open doors and show me films and people that under normal circumstances I would never have seen otherwise.

This is a must see for anyone who is interested in the history of film or anyone who wants see the story of an almost forgotten man who needs rediscovery.

The film plays twice on January 28th with How to Break into Yiddish Vaudeville. For more information and tickets go here.