Sandra, a French woman living in Montreal meets Amina, an Syrian American woman living in Damascus on line. As their relationship grows Amina becomes more empowered to the point that she begins a blog called Gay Girl in Damascus in which she would discuss being an out woman in the Middle East. Things eventually take a turn for the worst and it appears that Amina is kidnapped by forces in Syria. Sandra springs into action in order to free her girlfriend but what she finds isn't what she's expecting.

Following Sandra's quest to piece together what exactly happened and why THE AMINA PROFILE is a cracking good film.  For those who don't know the story of what happened it's a mystery that sucks you in and drags you along (I'm not going to reveal what happened or happens). For those who know the story this serves as cautionary tale about not only love in today's Internet age but also a warning about how we view the politics of anything.

You'll forgive my lack of details as to what the film is and what happens but this is the sort of film that is going to play best the less you know what it is. Once I realized what the story at the heart of the film was, I had followed the actual events back in 2011, my perception of the film changed. There was an "ah ha" moment that made it all different, not worse just different.

Running a compact 85 minutes this film could possibly use a tiny bit of trimming of some of the reconstructions, but otherwise this is a super little film. Expect it to show up at any number of film festivals over the coming months so you'll have a good chance at catching it. 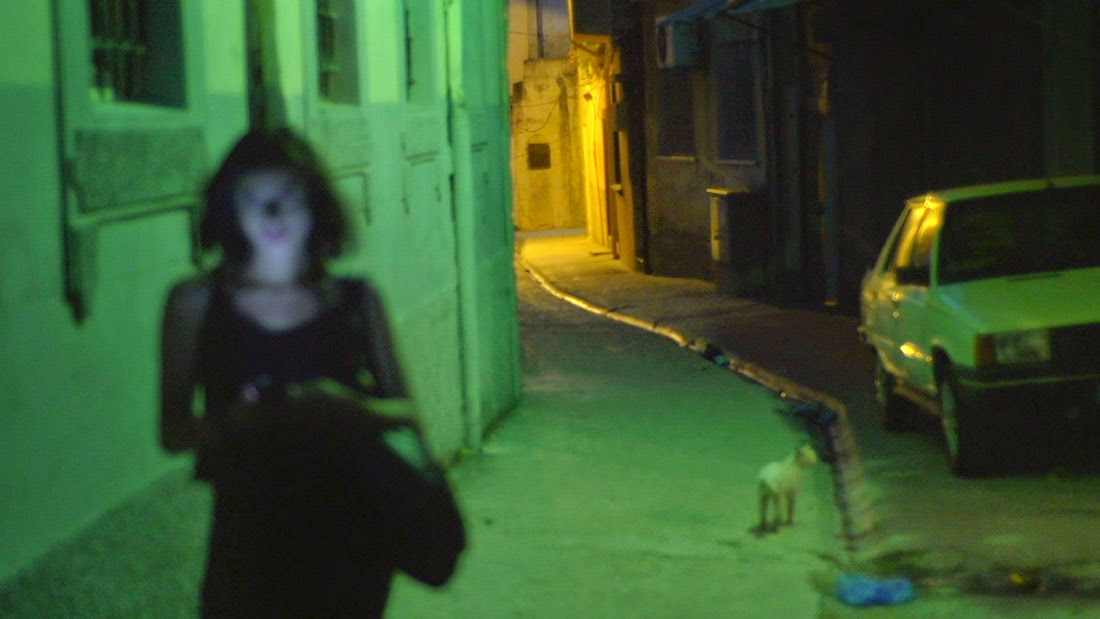