Haunting and unbelievable story of Chris Kirk a young man from Seattle who goes to Columbia who ends up mixed up with a beautiful Japanese Colombian girl and in jail for drug trafficking.

If you like mysteries and wild stories this is a film for you. Trust me on this you want to see this wild and crazy film which is just one incredible story. It begins with Pablo Escobar's hippopotamuses and then goes from there as Kirk takes a trip to Columbia and has his life goes sideways. However things are not quite what they seem and... well that would be telling.

I discovered this film because good friend Joe Bendel  sent me an email saying that there was a film on Festival Scope I needed to see.  It was wild and crazy and if I watched it soon I could link it to the First Look Festival. Intrigued I put it into the que and waited for the right time to sit down and watch it.

I don't know what to say. This is a story that just grabs you and pulls you along. I don't know what I can say without spoiling the surprise and the wonderful sense of "where is this going" that the film creates.  Probably the best thingI can say is that this is one of the finds of the year. Its a must see film that, assuming there is justice, will get picked up and and big US release.

This is one hell of a ride and then some.

I Touched all Your Stuff plays Saturday at The Museum of the Moving Images First Look Festival. For tickets and more information go the film's festival page. 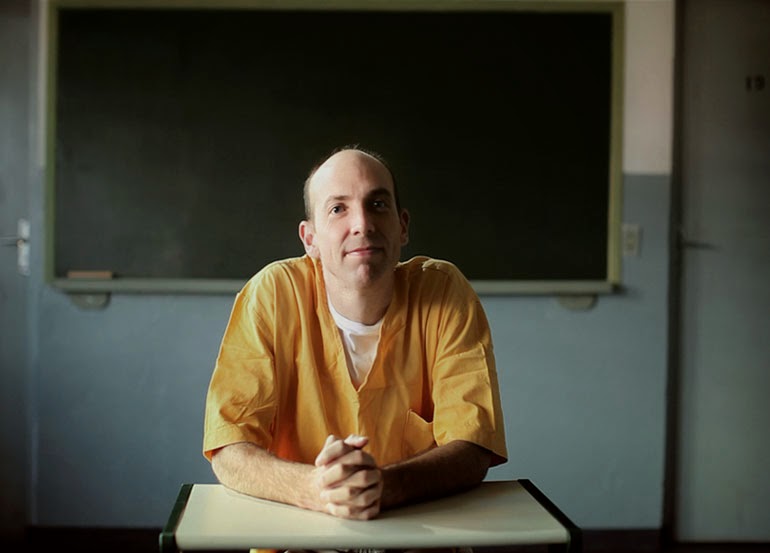