Epic that never was 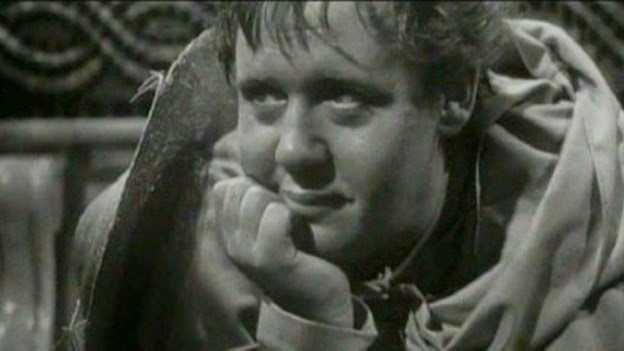 A look at never completed version of I, Claudius. This is a wonderful look at film making in the golden age, both as it was and as memory has made it. We get to see the stars and crew talk about a project that got away and how it still haunts them.

A Personal request- would someone please put this out on DVD by itself, its stupid to make us buy the BBC miniseries just to be able to see this.
Posted by Steve Kopian at September 01, 2014