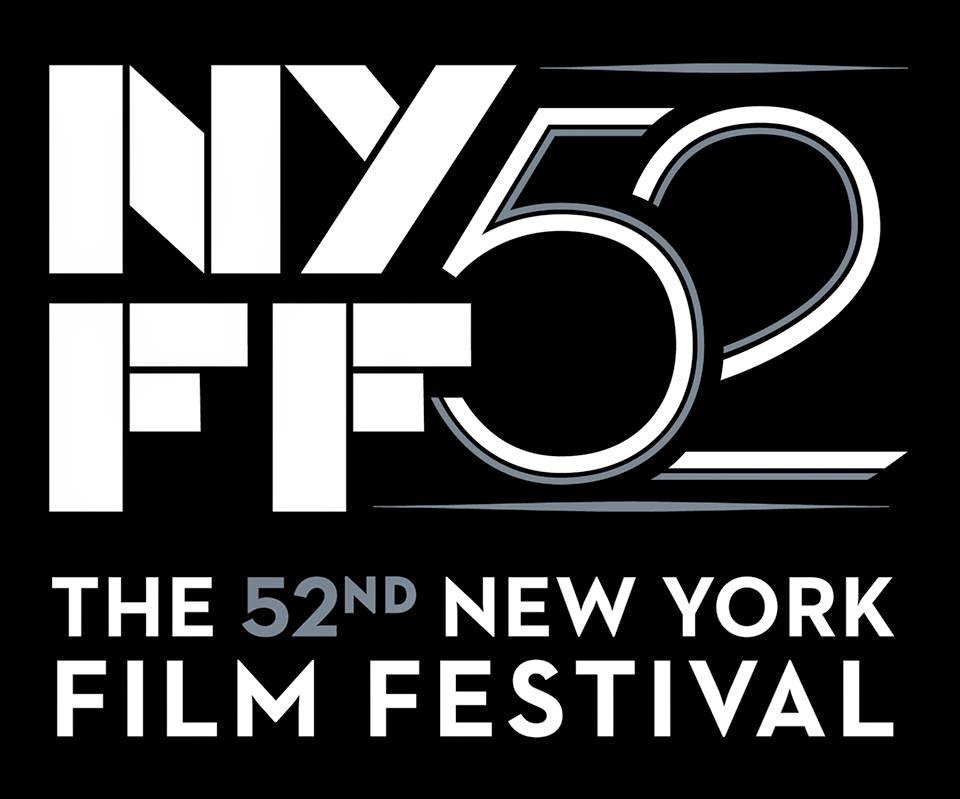 Its been a year and now we’re all about to go once more into the fray.

From my stand point this year’s festival seems to be much more compact than in previous years. There isn’t a ton of side bars, its simply main slate, documentaries, revivals, convergence and projections with a few special events. Everything is scaled back. I’m still seeing movies so I can’t say if that’s a good thing or a bad thing. I also have enough films left that I can say how this festival will stack up to past years.

On the other hand I will say that the best section seems to be the documentaries with several killer films especially Non Fiction Diary and Silvered Water, Syria Self Portrait, two of the best films I’ve seen this year. (See the films ASAP)

Also an absolute must see is Joshua Oppenheimer's follow up to The Act of Killing, The Look of Silence. The film is, in the words of Hubert, as good as the first film if not better. Its a kick in the chest. I was so shocked by the film that I stopped watching the film but instead just read the subtitles. I've excused myself from reviewing the film and I'm leaving it to Hubert and Mondocurry, with whom I'm seeing it at the first public screening. I can't wait to watch his hair curl. I would say the film is the front runner for the Documentary Oscar but Draft House isn't releasing it until next year. See it now while you can.

As for the rest, as I said we’re still watching things, we have three weeks of reviews coming so you know a lot of stuff is coming.

If I may make some suggestions you may want to try and score tickets for 71, a great thriller and, assuming you're feeling adventurous you might want to try Asia Argento's Misunderstood the most daring main slate release I've seen. I have no idea what I really think, I want to see it again, but its the sort of cage rattler that the Festival should screen more often.

I will say I have seen Godard’s newest film Goodbye to Language, which is in 3D. Because I saw it in connection to the theatrical release (which comes in in a month) I’m limited in what I can say now. I will say the film is only for Godard devotees, anyone else going to feel...lost (he says diplomatically as he waits to pick it apart in a month) . I will also strongly argue against the notion, floated by many several writers that the film breaks new ground regarding 3D. It doesn’t, Its's not even close. It only seems amazing if you haven’t seen enough 3D films and are gullible enough to believe the hype. I'll be saying my (poisoned) piece when the film opens at the end of October, however look for Hubert's take on the film soon.

Our coverage is going to really start Tuesday night and goes straight on to at least October 12th. There will be a few interruptions for some new releases along the way- but mostly for the next three weeks is all NYFF all the time- and I mean that, I have about 27 pieces scheduled already and I figure I should have another 20 films reviewed before the end, but remember  that doesn't include anything Hubert, John, Mondocurry, or Chocko decide to drop in. Basically if you want to know about whats screening at the film festival check Unseen Films.

For tickets and information go to the festival website.