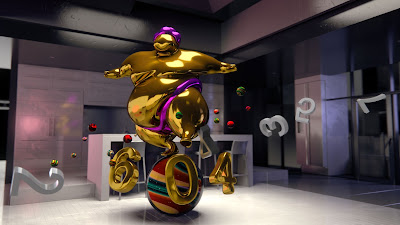 Memory Games
This look at the competition to crown a world memory champion is of interest thanks to the really great people we meet, primarily Yanjaa Wintersoul who is utterly charming. Outside of of Wintersoul the film is a rather conventional look at a competition. While it is never bad, there wasn't anything I took away from the film other than the people, specifically Wintersoul. 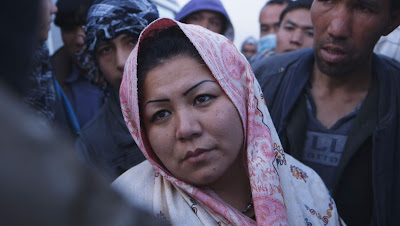 Laila at the  Bridge
One of the best films at DOC NYC and probably 2018 deserves more than this capsule review (I'm planning on circling back and doing it justice). A wonderful look at a woman and her brother who look to help the drug addicts in Kabul, whose population has exploded since the war.  This is a heartfelt and heartbreaking portrait of what one person is trying to do to make everything better. Don't let this brief piece fool you, the film is highly recommended.

Instant Dreams
Trippy look at the effort to keep instant physical photography alive (not digital but something like a Polaroid). This is a look at instant photography on several levels mixed up in a one of a kind head trip film. While filled with endless tidbits the film is almost more interesting for its wonderful visuals.  Definitely worth a look, especially if you want a film that doesn't look like every other film at DOC NYC. 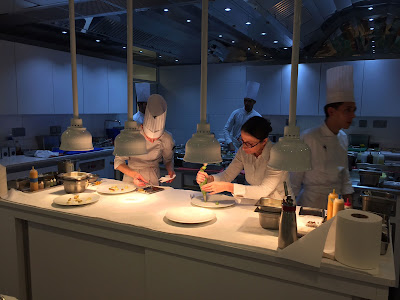 he Heat: A Kitchen (R)evolution
Very good, if much too breezy, look at female chefs and the world they work in. This is such a stunning celebration of the women that I really wish was longer. How can you bring together so many wonderful women and then only give them 72 minutes to shine and tell there stories. Everyone of the ladies is deserving of a film of their own and the film really should be expanded to a series where we can really just how extraordinary the women are. Highly recommended this is one of the must of DOC NYC.
Posted by Steve Kopian at November 10, 2018