Sometimes when you see a film something happens and you don’t have a lot to say. It’s often not a reflection of the films, rather simply a matter of things not clicking in a way that gives you enough that you want to talk about. What follows are 8 films that kind I saw for DOC NYC that didn’t leave me with a great deal to say. I liked some, didn’t like others, but either way I simply didn’t have many word to say about them.

The Blessing
Is a beautiful film about an Native American family trying to come to terms with the intrusion of the modern world into their traditional community. As dad battles with the fact that the company he works for is mining the tribes ancestral lands, his daughter wants to break free of traditional roles. It will haunt you. 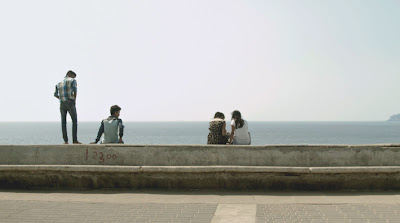 Boy Who Like Girls
Good but unremarkable film about efforts to change the attitude of boys toward girls in the wake of brutal gang rapes in India. This is good but considering the subject matter it should have been better

Colossus
An American young man born to parents who have deported tries to cope with being left on his own and living in the care of relatives. A charming young man at the center lifts this film up from being just another story about America’s immigration crisis 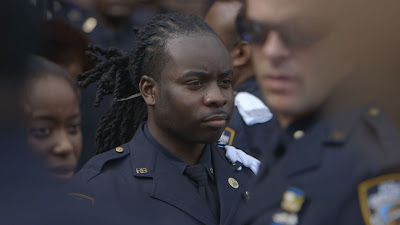 Crime + Punishment
Playing as part of DOC NYC’s Oscar Short List side, Crime + Punishment is about the NYPD’s quota system. Allegedly stopped years ago numerous officers go on the record to reveal that the police is still demanding they make arrests and write tickets. A very good, if slightly over long, look at official crime going unpunished is definitely worth a look, though I’m kind of at a loss to explain the Oscar talk.

16 Bars
Todd Thomas of Arrested Development works with those in and just out of prison in crafting music. This is a very good. 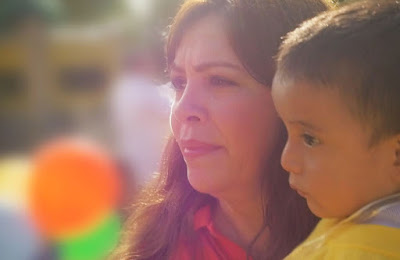 Great Mother
In the wake of so many deportations Nora Sandigo acts as the legal guardian for 2000 kids whose parents have been deported. This film will make you smile at the thought of one person stepping up and anger you that it is just one woman and we have been forced into this. 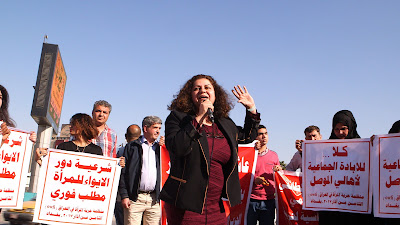 I Am The Revolution
Portrait of three women making a difference in the Arab world. This is a really good film but each woman could have had a film of their own and the brief run time (it runs 78 minutes ) kind of works against this being as good as it could have been. 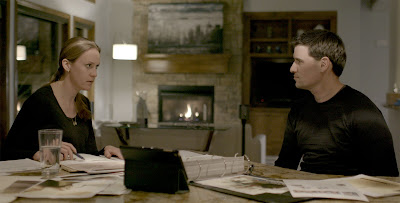 False Confessions
Nominally a look at people who confess to crimes they never committed, it often seems to be more about Jane Fisher-Byrialsen who is working to clear people who have falsely confessed. While not bad, the fact that Fisher-Byrialsen remains front and center as much as she does makes this less compelling than if we had disappeared into the cases.
Posted by Steve Kopian at November 16, 2018