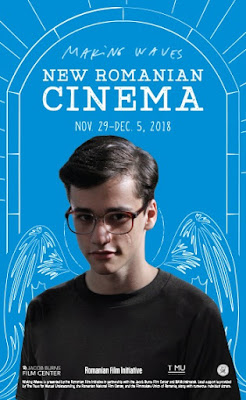 Because there are so many films at Making Waves and because I’m coming into the festival late (and because many of the films are very long) I’m going only due some capsule reviews. 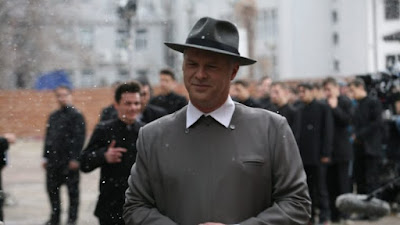 One Step Behind The Seraphim
Based on the director’s experiences in a seminary, One Step tells the story of a 15 year boy who hopes to live a good and holy life but who quickly finds the only way to get a head in the religious community is to lie cheat and steal. Bleak, black, often funny and incredibly sad film about the way things work in the real world and how the patriarchy is rotting cherish institutions from the inside. Recommended. 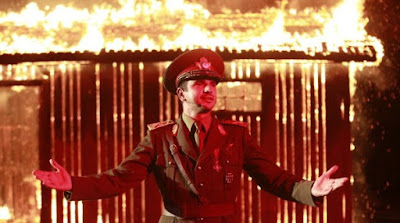 I Do Not Care If We Go Down In History As Barbarians
Good but decidedly over long film about an artist trying to put a performance piece together about one of the less stellar moment in Romanian history. While initially supported, everyone slowly begins to have a change of heart as they realize this is going to dig up things everyone wants to keep buried. While the film is a well-made examination about history, how we view it and how we choose to forget the unpleasant parts, it tends to go on. Worth a look 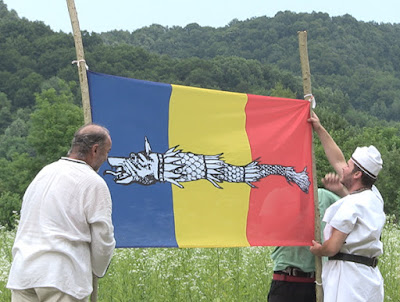 Free Dacian
A look at how myth becomes “real” through how the ancient Dacians are viewed in Romania today. It’s an intriguing look at how we look back at ancient history and reinvent it for ourselves today. 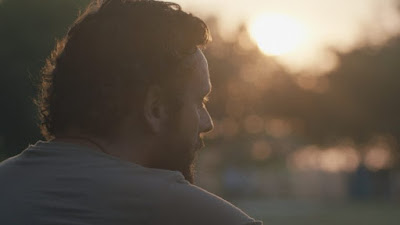 Pororoca
Belt in boys and girls because this film is going to rock your world. Bleak black and crushing story about the disappearance of a young girl from a crowded park and the ripples sent through the family Decidedly not an upbeat film this is decent into the hell of the parents left behind agonizing over everything that happened. Incredibly well done and recommended to those who want to go to the places this goes to. 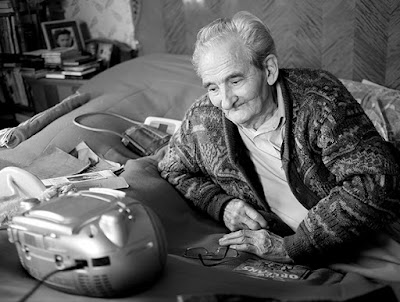 Licu - a Romanian Story
Lovely black and white chronicle of a life as a 92 year old man talks about his life. Covering everything imaginable including wars, revolutions, post revolution and simply life. While it may be a little long, it is always engaging we get to know the man and the life he lived. Recommended.