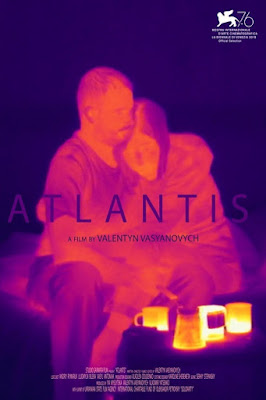 Valentyn Vasyanovych’s ATLANTIS is set in 2025 a year after Ukraine’s war with Russia. Things are not good. The former soldiers are all suffering from un treated PTSD. When the factory he is working in closes one former soldier takes a job delivering clean water. Traveling through the country side he comes to the aid of a young woman who is part of a group traveling the countryside digging up mass graves in order to identify the dead. The soldier begins to help her and the group and slowly finds a way back to life.

One of the best films at this years New Director’s New Films Atlantis is a masterpiece. Shot largely in long single takes that allow things to play out in uninterrupted moments this film puts us in a place in time that haunts us and stays with us. Vasyanovych’s use of the long takes result in moments that echo Michael Radford’s of 1984, as well as the work of Bela Tarr, and Peter Greenaway but it is something greater. Vasyanovych’s work is more human, more real and less staged with the result that we connect more deeply. 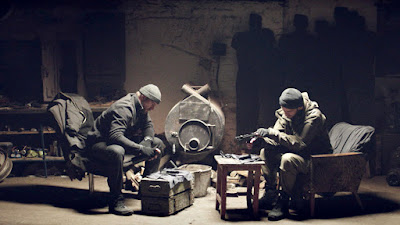 Sitting and writing up this film several days after seeing the film I find I am haunted by images in the film, the heatvision opening, the fall, the wrecked apartments, the autopsy, the sex. Part of the reason that I am haunted is that the images are great to look at, but at the same time those and other moments pulled me into the film. It connected me to the film and put me into this world. It made me ponder my connection to the world, to the people in it and what the future holds.

I am beyond words. I need to see this film again because I need to find the words to truly do the film justice.

Go see this film. Go see it in a theater where the larger than life image and sound can work it’s magic. 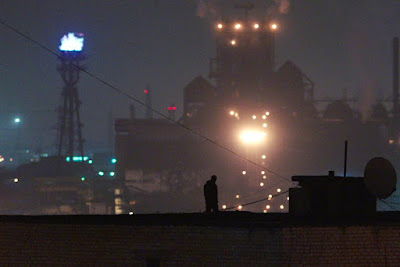