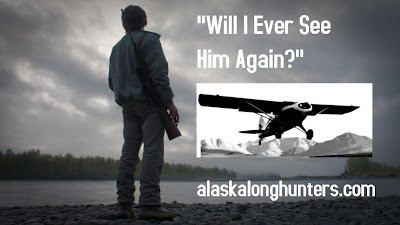 Long hunters as defined by the film are the hunters like Daniel Boone and Davy Crocket who left home and went on long distance hunting trips or went to places where they could go for adventures. This film is about the people who moved to Alaska and the hard conditions that they have had to face.

While this is the story of people in Alaska this isn't just the story of people living in the wilderness but people who had adventures while either just going through their days (bear attacks in the towns). This is a great collections of stories. The stories just keep going and going and drag you along. From falling over the cliff to getting  stuck in a plane running out of fuel its all things that will make your jaw hang open.

I absolutely love this. I love that for an hour I was carried away somewhere else. I have no idea if this amounts to anything but this is grand story telling of the highest order.