Catching up with HBO Documentaries CRAZY NOT INSANE, BABY GOD and TRANSHOOD 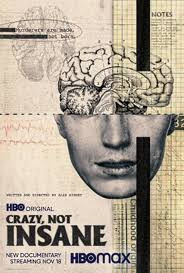 CRAZY NOT INSANE
Alex Gibney's look at psychiatrist Dorothy Otnow Lewis whose take on serial killers is different than what most people think. Lewis doesn't see things as simply good and evil. She sees them as the result of physical changes that occur after brain trauma or abuse. No matter where you stand on the issue of the death penalty or serial killer this film will make you think long and hard about what you think you know. 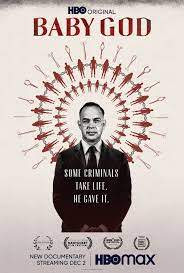 BABY GOD
Nominally a portrait of fertility doctor Quincy Fortier who used his own sperm as a donor and then father hundreds of children. The film focuses on the children he fathered and their efforts to come to terms with what that all means in their lives. This is a good film that I liked but it wasn't anything I need to see again. 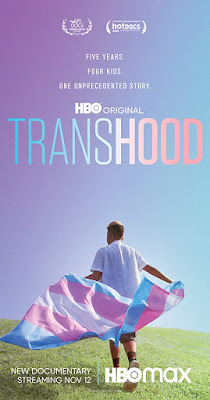 TRANSHOOD
A good look at kids growing up trans and the journey's of themselves and their families over several years. If you've never seen a film on trans children this is a  good place to start. If you have I think you'll find it a good middle of the pack film with it's own pluses and minuses.
Posted by Steve Kopian at December 17, 2020