Not a lot to report this week. I'm trying not to watch anything I have to review, continue to work on essays for January, plot Sundance, Slamdance  and other January festivals like New York Jewish, plus finish the holiday shopping, wrap and just remain upright. 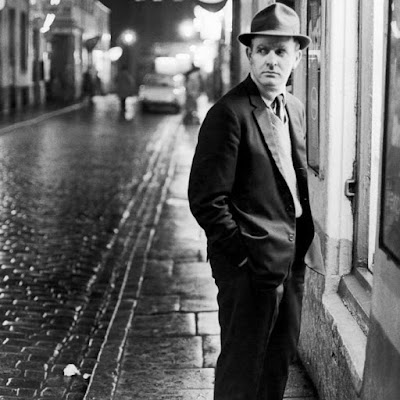 On The Passing of John Le Carre

I fell into John LeCarre when my mother bought the audio book of the Little Drummer Girl.  I picked up the tapes after she was done and fell into the story thanks to LeCarre’s voice, he read the novel. I then picked up several more of his novels as audio books simply because I wanted to hear him read. The result was I fell in love with his books.

LeCarre’s novels always felt real to me. Yes I know he came from that world, but all writers cheat, but I never felt that with his stories. They all felt real and possible.

Of course film came calling way back in the 60’s and they acted as a nice counterpoint to the crazy ass spy stuff that was spawned by James Bond. Because of LeCarre we could get the serious films like Len Deighton’s Harry Palmer films or stuff like the Quiller Memorandum, where real men and women struggled to stay alive.

Over the years I drifted in and out of his films and their adaptions, but I always went back because once you were in his world you always had to go back.

He will be missed. 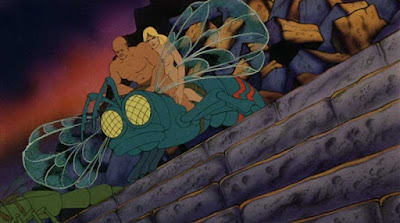 The Passing of Richard Corben

The passing of Richard Corben wrecked me.

Because of his art work in Heavy Metal magazine I ended up buying the whole run. With in the pages of his stories I found a view of life that made me smile. Yea it was often crazy and fantastical, but it always felt right and like a place I wanted to be.

I adored that when Heavy Metal became a movie they used some of his work as an inspiration. Sure the film was more cartoony than his painted work, but that was okay.

Because I chased Corben’s art in Heavy Metal my mind was opened up to other artists-pretty much anyone in those early days became a favorite. One man’s art opened my mind to a whole world of possibilities I would never have known existed.

Corben is a rare bird for me. He is an artist whose work I never disliked. I honest to god can not think of a single piece I’ve seen that didn’t delight me and make me go wow. Even DaVinci or any of the great masters always had a dud or two.

Richard Corben will be missed, but his work will inspire us for decades to come

Riz Ahmed is excellent in SOUND OF METAL.

The film is okay.

I don't know if there will be a Nightcap next week- If there isn't just know that the week after that from the 27th until January 3 it will largely be year end stuff with very few reviews. 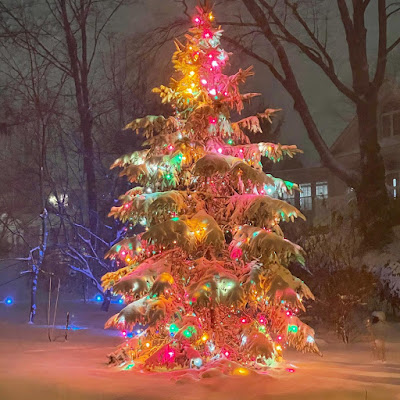