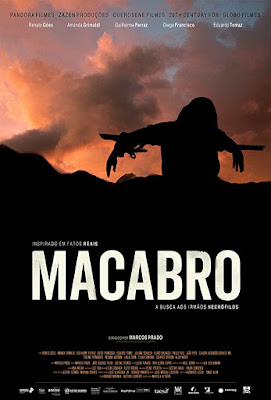 After a tragic shooting, Teo, a member of a special squad of cops is sent to his home in the Brazilian jungle in order to track down a pair of men who are raping and killing women and children. He swore he would never return but if he doesn't go the locals would never cooperate. Forced to face his present as well as his past Teo struggles to solve the case.

Based on the case of the "Necrophil Brothers", MACABRE is a solid thriller. Part police procedural, part horror film and part psychological drama the film juggles a lot of balls and manages to keep them all airbourne with the result that we are on the edge of out seats until the very end.

I really liked this film a great deal. I had no idea about the case on which it it is based so I had no idea how it was going to go. The result was a nailbiter. This is also the reason I am not going to go into a great big discussion of the film because I think this will play better the less you know.

One of my favorite films at the Brooklyn Film Fest. MACABRE is highly recomended. 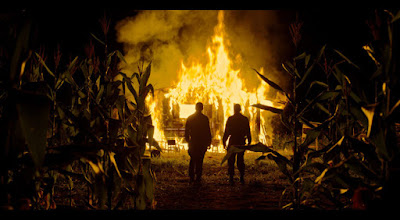