One of 2017's best- LIYANA -opens Wednesday in theaters 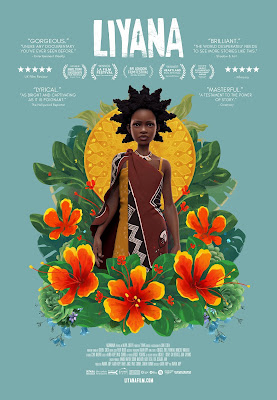 The acclaimed film will begin its 25+ city theatrical run with a special screening at New York's IFC Film Center on October 9 before opening at the Maysles Documentary Center on October 10. Los Angeles and additional cities will follow
Posted by Steve Kopian at October 08, 2018