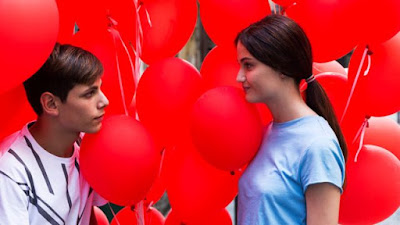 PIRANHAS
PIRANHAS  is based on a novel and screenplay by Robert Saviano, who’s book about the Italian organized crime group known as the Comorrah was made into a modern classic by Matteo Garrone. Here Saviano and director Claudio Giovannesi return to the world of crime focusing on a group of teenagers who fall into a life of crime working for and then challenging the established mobs.

One of my must sees for this year’s Open Roads Festival, I was really looking forward to seeing another crime film based on Saviano’s work. While never bad, Piranhas never fully clicked for me. Looking too slickly perfect and toning down events by keeping them off screen the film plays like a flashy prime time TV version of a mob film. Yea, the characters are there, and yea we are pulled along by events but the hard edge seems blunted since we don’t really see the violence. 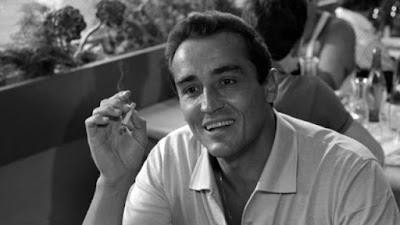 SONNO GASSMAN
I can’t really do a write up on SONNO GASSMAN because I can’t really write up a smile. The film is a loving portrait of actor, director, writer, family man Vittorio Gassman. Combining clips from his films with interviews with those that new and loved him the film is a portrait of a man who was a fixture on the stages and screens of the world for half a century. If you’ve ever seen and liked a film with Gassman then odds are you will fall in love with the great man all over again. Forgive me for not saying more but this is a film you just need to see. 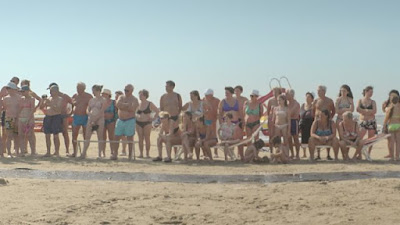 NORMAL
I honestly don’t know what to make of Normal. A meditation on what is normal and the rhythms of life the film the has some gloriously photographed sequences, such as the opening water “ballet” , that are supposed to blend together toward some greater meaning. I’m not sure that happens. I do know that I loved all the bits and images, and I wish that that I could have seen them on a big screen. If you like experimental films or atypical documentary/essays give the film a go. All others might want to take a pass.

For tickets and more information to these or any other film paying at OPEN ROADS go here.
Posted by Steve Kopian at June 06, 2019