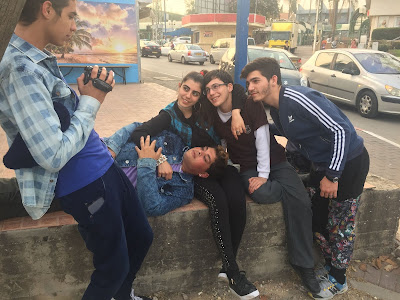 SHOOTING LIFE
Small gem of a film concerns a film professor who slowly wins over his students by forcing them to go outside their comfort zones and film their lives. While the plot of the film is similar many other teacher/student films Shooting Life scores thanks to a sterling cast who take their characters and make them into a bunch well rounded people we are invested in and care about. Worth a look. 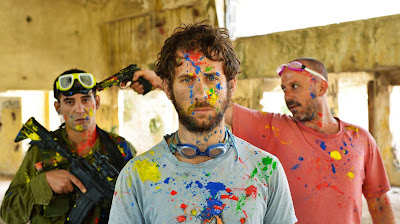 THE DIVE
In a slowly dying kibbutz on the border with Lebanon, three brothers come together to bury their father in a cave under the sea. Good but uneven film about politics and family politics is based on the director’s own experience, the film is of interest because it is very much unlike most other films. To be honest I’m not entirely certain what I think of the film. I do like most of the sequences, I’m just not sure if it all hangs together. The personal dynamics of the family are a bit odd, bordering on toxically macho with one of the brothers forcing his younger brother into a game of paintball to prepare him for war. Since the three brothers are played by the director and his brothers I’m curious how much of this is real and how much of this is fiction. Worth a look 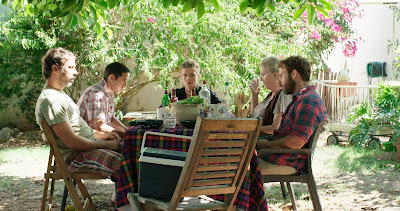 SHOOTING LIFE plays June 5th
THE DIVE plays June 6th
For tickets or more information to both or either go here
Posted by Steve Kopian at June 03, 2019