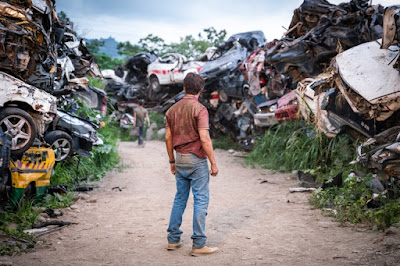 Set around the a Firecracker Festival in honor of the god Han Dan the tells the story of two men whose lives intertwine before and after tragedy strikes when a woman comes between them.

A solidly produced film Han Dan rises above many other similar films thanks to it’s setting a the firecracker festival where men  seek atonement by having firecrackers thrown and fired at them. While soap opera-esque in a way, and a bit too long at 125 minutes, the film still holds our attention thanks to real characters who generate enough interest that we genuinely want to see what happens to them. 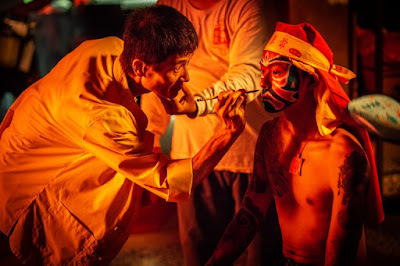