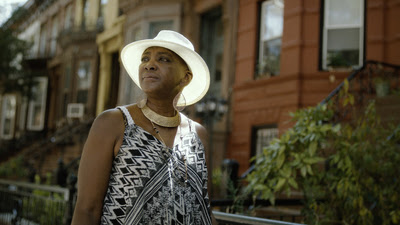 One of the best films in the festival is actually set up to be part of a series. Based on this taste I want to see the rest ASAP
Posted by Steve Kopian at April 20, 2017