Tribeca 2017 Day 9 YEAR OF THE SCAB, TRIP TO SPAIN, PARIS CAN WAIT, DARE TO BE DIFFERENT and TILT

I am behind in writing. I  personally have seen over 80 Tribeca film and events so its little wonder that last night I was in bed by 10:10pm.  I have pictures from Ariela and Unseen's friend Sam Juliano to get up, longer reviews to write, shorts to catch up on and a best of the fest report to do. (I also have 2 non-tribeca films to watch and review) 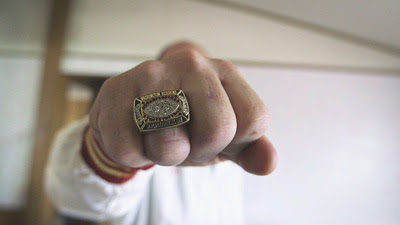 YEAR OF THE SCAB is another ESPN 30 for 30 about the NFL scab games.  This is a very good film that I wish was a bit longer. There was more that they could have covered. It also has one hell of a moving final half hour as the last game is played and the guys move on. Recommended. 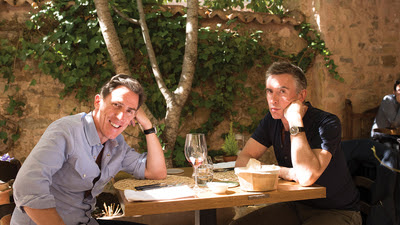 THE TRIP TO SPAIN was described by JB as more of the same.  He is dead on right about that, which means if you love Steve Coogan and Rob Brydon and their trips around Europe then you're going to love this. If you hated the others you wouldn't have ever gone in the theater so no loss. While I wasn't as taken with the film as much as the woman who sat behind and laughed from first frame to last without taking a breath, I enjoyed it. 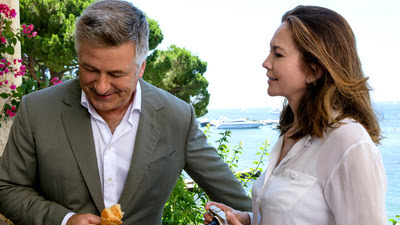 PARIS CAN WAIT is based on a trip director Eleanor Coppola took from Cannes to Paris with a friend of her family. While the script was written a while ago she only recently decided to make the film with the result that at 81 she made her narrative debut. The film stars Diane Lane and Arnaud Viard as the travelers and Alec Baldwin as her husband. An instantly forgettable trifle PARIS CAN WAIT will either thrill you or make you want to gnaw your leg off (I've heard it called one of Tribeca's best and its worst). I won't even suggest what your reaction willto be other than to say its a trifle. (Ariela may or may not do a longer review) 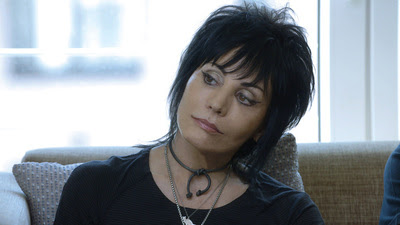 DARE TO BE DIFFERENT is a giant ball of nostalgia. Having come of age listening to WLIR part of me was in heaven. A dual mix of a portrait of the radio station and New Wave music the film has a lot going for it. I'll have a longer review coming or if I can manage it Randi will. Randi was a lover of the station so she should be the one to write this up. Watch this space.

TILT is a waste. Essentially the story of a man on the edge, nothing really happens on screen for 90 minutes- it almost does- it's not until about 90 minutes in that it does something before suddenly ending. An absolute waste of time. I will be saying rude things about the film in a longer review

And now time for bed- the last trip to the fest is tomorrow and I have to be out the door at 630am
Posted by Steve Kopian at April 28, 2017