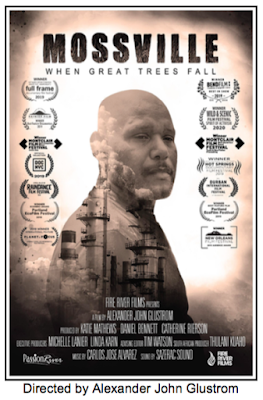 Portrait of Mossville Louisiana a small community founded by slaves which has now been over run by petrochemical plants. The pollution is so bad that people are being forced to flee the community or end up severe health problems. At the same time some people are choosing to stand and fight the companies that are destroying their homes and way of life.

An award winning look at the stand some people are taking to fight the powers that be is a sobering look at the state of the world and how big companies are wrecking the land and how people are suffering. While in many ways the companies are not really forcing people to go so they can grab their land it’s clear that they really have no choice or voice in the matter unless they choose to fight.

For information on how to watch go here 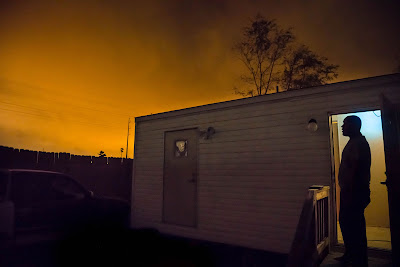