Two films that are in the Pilot Season Block at Tribeca that pose problems one really good problems and one really bad ones. 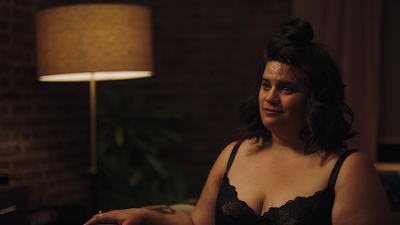 A beautifully made ten minute piece this is what a "proof of concept film should be. It should lay out what could come next and make you want to see more. This  is a beautifully acted piece that does just that.

The problem comes from my feeling that based on what is here this would be a better feature film than series. The connection between people and the way this goes cried out for long extended time with the characters and not just ten minute or however many minute bites.

Ultimately this is really good and I honestly have no idea where this would go next- I just want to see where that is. 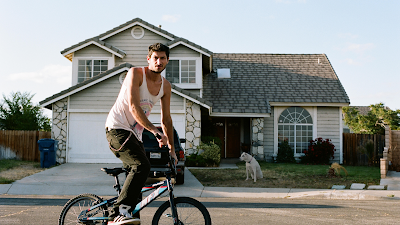 UNEMPLOYABLE is a pilot about a lay about how refuses to do anything until he needs to get money for a tattoo.

This is just awful

I really disliked it's main character to the point I turned it off least I wreck my computer in rage the first time through. This is 33 minutes of listening to a self centered and self serving moron prattle on.

Who would want to watch a series with this jerk? This isn't a Seinfeld charming monsters sort of thing but the sort of guy you want to take out and run over with your car, or a stolen steamroller.

Now if you wanted to cut the central character out and focus on the people around him you might have a show.
Posted by Steve Kopian at May 04, 2020