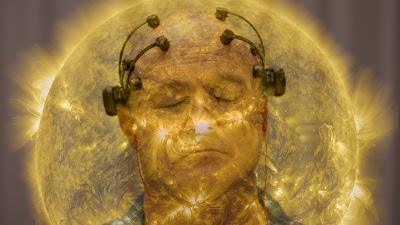 This is a repost of my Sundance review.

An examination and pondering of the nature of observation and how we effect what we observe.

Overly pretentious film is very intent on making its points by using text in place of narration and hammering home its ideas by having some sequences go on way too long. Watching the film trying so hard to prove its point prevented me from ever really connecting.

While I admire what it was tying to do, and while I could intellectually see what it was proving, I never connected to it emotionally with the result I just wanted to say That's nice dear and pat it on the head and send it on its way.