The Milwaukee Film Fest starts this week- here are some pointers 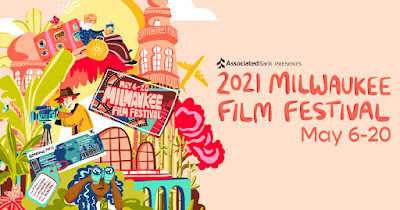 The Milwaukee Film Fest starts this week and it kicks ass.

Running from May 6 until the 20th it is full of great films from top to bottom. How do I know? I've seen well over 30 of the feature films. There are some great stuff here and you need to look at the film list and see stuff. And you can because the fest has gone virtual.

I love this festival to death. The people who run it are great and the films are wonderful. This is one of the best programmed festivals I've run across.

While I normally review some films and repost reviews of others, this year I am reduced to just linking to past reviews. While some people might say that really isn't coverage, it involves 33 feature films which a festival unto itself.

Do yourself a favor look over the films below of on the festival website and buy some tickets.

Once more here is the festival website- go get passes/tickets