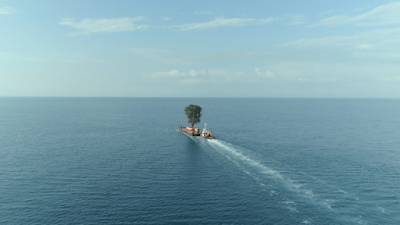 TAMING THE GARDEN is a film about conservation and the environment but it left me with little to say because all I remembered was the images. The film follows efforts of a former Prime Minister of Georgia who is up rooting giant trees and transporting them across the ocean to his own personal garden. It's a film that raises a number of questions abut wat we are doing to the environment and whether we need to keep retroconning it for our own devices. A bit slow and meandering the images, in particular the image of a huge tree on a big ship in the middle of an ocean, are what is going to stay with you as everything else fades.

LUZZU is the story of a fisherman trying to get by. He is forced to decide whether or not to keep fishing or throw in with some black marketers. I originally saw this in connection with this year's Sundance. I didn't review it then because the the final twists and turns didn't sit well with me, partly because of the headspace it put me in, and partly because it seemed to be the work of someone who feels only grand tragedy can be serious and bends the final act that way even if it feels out of place. Three months on I still feel the same way. 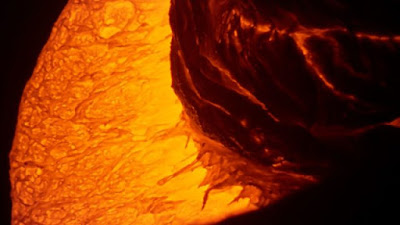