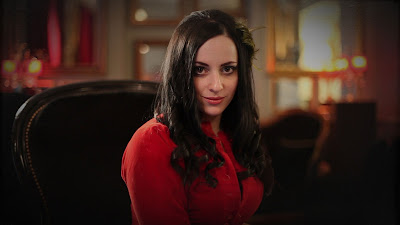 First a no duh, this film had graphic images. Only during one portion of censorship toward the end are any images censored.

This is a good but to short (it's only abut 54 minutes) over view of sex in comics. It covers all the usual suspects, Robert Crumb, Milo Manara, Ralf Konig as well as some new artists as well. It is  film that gives you a good over view of the subject of sex in sequential art.

The brevity is both a blessing and a curse. Its good because it manages to compress a lot of material into a short amount of time and keep it all balanced. It's bad because this could easily have been two or three times longer. I would have loved to here more from artists other than Crumb and Manara. While there is nothing wrong with their segments they tend to be the focus of anything like this so why not go elsewhere? I would also have liked more on the censoring of comics.

Understand that my interest in the subject is not anything new with the result that I was looking for something more. That said as a starting place SEX IN THE COMIX is gangbusters and recommended for those of appropriate age and disposition. 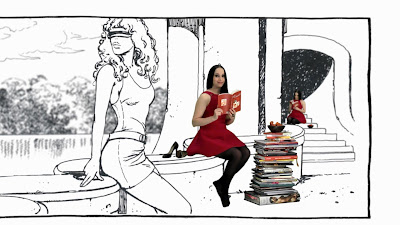