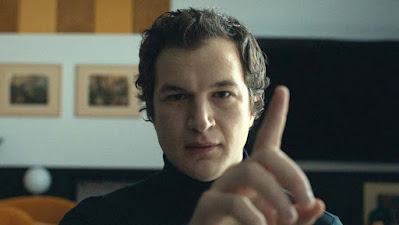 I was not planning on seeing any films in Brooklyn Academy of Music's Kino Polska: New Polish Cinema because I simply was too busy to do so. Then I got an email from Liz Whittemore of Reel News Daily insisting that I had to see NEVER GONNA SNOW AGAIN. Liz does not flood me with must sees, and when she does I take notice because when she come knocking it's usually for something wonderful.