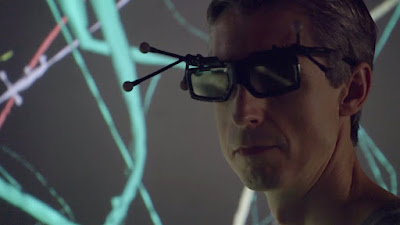 IN SILICO
Very good look at Director Noah Hutton spent ten years following the work of Henry Markram. MArkram is trying to make a computer model of the human brain do that it can be manipulated for a better understanding of how we work.

How you react to this film will depend upon how interested in the technical challenges of recreating the brain. While its all explained so that it' simple to follow, there was a point at which I kind of checked out. As good as it was I realized this was not something I needed t know this much about. Don't get me wrong what's here is great,  but just outside my field of interest. 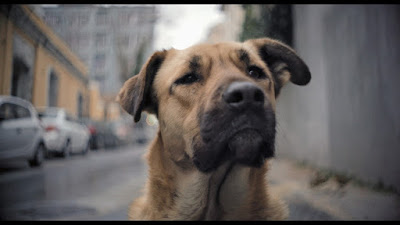 If you ever wanted to know what it was like to be a dog this film is for you. This is a dog's eye view of the world and it is an eye opening experience. I am a dog lover and much of this hit my sweet spot. If there is any complaint, it's the minor one in that the camera gets too close to the dogs and the images become overwhelming. Still it's a minor complaint and if you love dogs this film is for you.