DOC NYC Capsules: WELCOME TO CHECHNYA, IN MY OWN TIME A PORTRAIT OF KAREN DALTON and OIL WAR 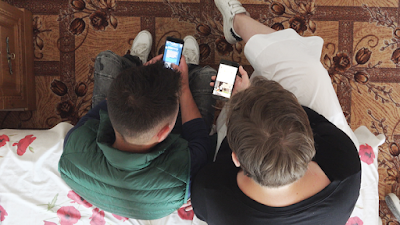 WELCOME TO CHECHNYA
Excellent hopeful and heartbreaking story about the struggle to get members of the LGBT out of Chechnya before they can be tortured and killed. Its a stunning film, one of the most emotional that HBO has ever produced. Its a stunner and if you've never seen it you must. 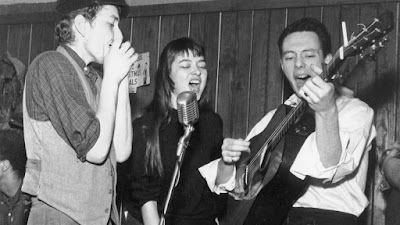 IN MY OWN TIME A PORTRAIT OF KAREN DALTON
A look at folk singer Karen Dalton, whose voice was similar to Billy Holiday. Dalton influenced a number of singers like Nick Cave, despite only putting out a couple of albums and disappearing after her second one failed.

I kind of liked this film but I kind of didn't. Part of the problem is her voice didn't click with me, though I loved her lyrics. The problem is I don't know if there is enough here to support a feature since some of this feels as though it's been stretched.

I could have passed, your mileage may vary 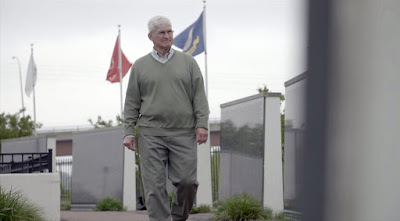 OIL WAR
Good but  not great look at Andrew Bacevich's take that the US involvement is not a series of wars or interventions but simply one long continuous war.

This is a very good look at the real way things are (it really is one war) that fills in a lot of details for anyone who isn't familiar with the all the events really do tie together. While I like the film a great deal, I find that the premise is not as "shocking" as the filmmakers would have us believe since anyone who is familiar with the work or people like Adam Curtis or who has been paying attention to the long games being played by the US government and some corporations, knows its true.