DOC NYC Capsule reviews: ON THE RECORD, FOR THE LOVE OF RUTLAND, and THE LAST OUT 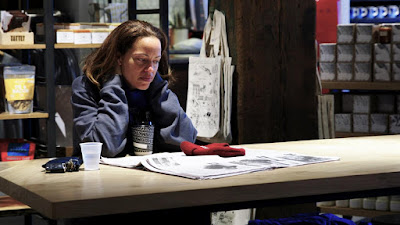 ON THE RECORD
HBO's stunning look at misogyny and sexual harassment and rape in the music business and particular surrounding the Russell Simmons case is playing at DOC NYC and if you've not seen ,it you should. It's a film that is going to make you really think about the subject. 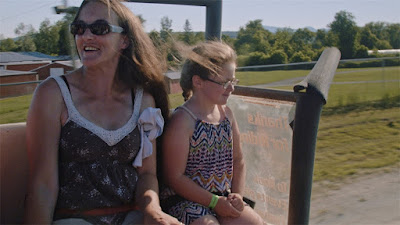 FOR THE LOVE OF RUTLAND
A look at Rutland Vermont. A town that is trying to get itself off life support, Focusing on a young mother named Stacie who is fighting opioid addiction anthe Mayor who agrees to have the town take in 100 Syrian refugees. A good look at small town desperate to come back to life. It has it's own charms but also seems to cover familiar ground. I'm also curious where things are tday since the events chronicled are from 3 and 4 years ago. 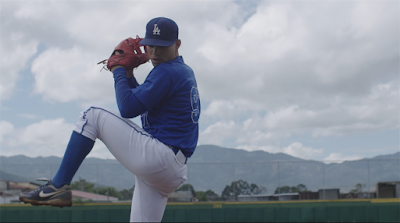 THE LAST OUT
A very good look at a couple of Cuban baseball players who leave Cuba and go to Costa Rica in order to establish residency so that they can have a shot at going to the US and play major league baseball. As a baseball fan this was one of my must sees at DOC NYC. I really enjoyed the film a great deal since it gave me an idea of how s many great players had to journey to come play here.
Posted by Steve Kopian at November 20, 2020