DOC NYC Capsule reviews LANDFALL and THE REASON I JUMP 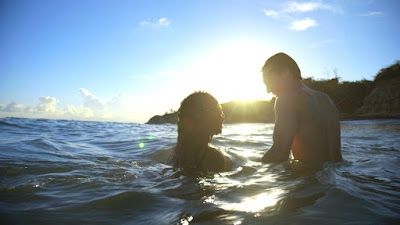 LANDFALL
A look at the people of Puerto Rico as they struggle to survive the destruction of their country at than hands of Hurricane Maria and the removal of the Governor two years later.

This is very good look at a country trying to pull itself together and the forces trying to take advantage of it. We watch farmers, real estate people, regular people, cryptocurrency hustlers and others as they try to  either just survive or get ahead on the backs of the population. Its a bracing look that could be anywhere but for the grace of god.

While I would have liked a little more context for what I was seeing the film still shook me at what Puerto RIco endured while it filled me with hope since the never seemed to truly give up. 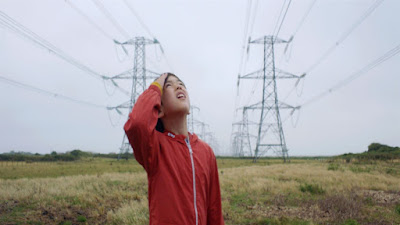 THE REASON I JUMP
Based on Naoki Higashida's book about being autistic this film is an attempt to explain what it is like to see the world through autistic eyes. It mixes passages from the book with scenes from the lives of some people living with autism.

This film floored me. It kicked the legs out from under me and forced me to see the world from a different perspective. It challenged me in the best sort of a way...

And to be honest I need to see this film again. I need to take time to process the film and find the words to go with the emotions.

This is a stunner and a must see at DOC NYC