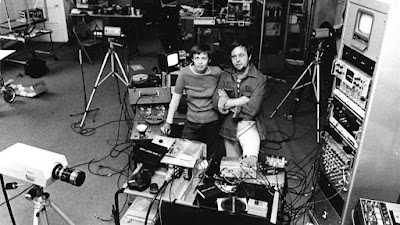 THE VASULKA EFFECT
A portrait of Steina and Woody Vasulka who fled the Soviets who invaded Czechoslovakia only to end up in New York where they used video to make art. We watch the arc of their careers and how they are now trying to sort out their lives and legacy.

This is an interesting of two artists whose work influenced culture to the point that many things they did seem commonplace today. Worth a look. 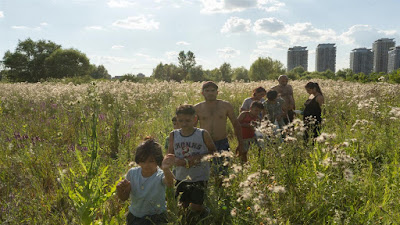 ACASA, MY HOME
A Roma family who lived off the grid and in the wilderness are forced to move by authorities.
An observational documentary about an old school clan being forced to deal with the modern world. Its a very good film 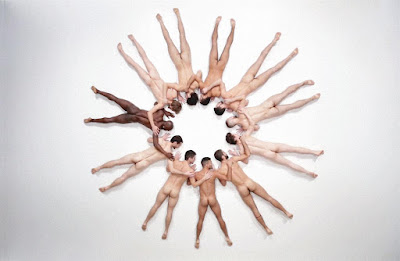 BARE
The creation of Thierry Smits’s Anima Ardens, a dance piece feature nude male dancers
Never mind the nudity, it ceases to be an noticeable almost instantly,  how you react to the film will be entirely based upon how interested you are in a modern dance piece. Not being a big dance fan I found it interesting up to a point but not so much that I needed 90 minutes of it. On the other hand friends who write on film and are into dance absolutely loved the film and were trying to explain why I need to love the film more.
Your mileage will vary, however I think its a must for dance fans.
Posted by Steve Kopian at November 12, 2020