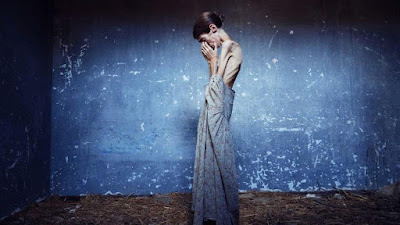 SELF PORTRAIT
Portrait of the late photographer Lene Marie Fossen who recently died from the Anorexia which was frequently the subject of her art.

A moving biography of a young woman, she was only 33 when she died, who managed to find beauty in everything, even her own diseased body. The film is  full of both beautiful and shocking images as we see what the terrible disease does to a person. 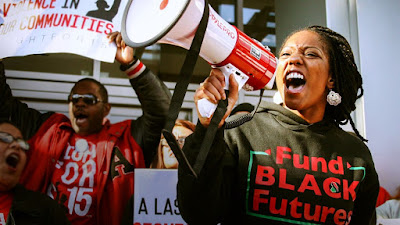 UNAPOLOGETIC
A look at Bella and Janae who are working to get the community to challenge to power structure in Chicago, particularly the police. It is the story of two young black women fighting go for what they know is right and hoping to change the world.

Very good look at two women who are using different means to get their voices heard. Yes they are marching and protesting but they are putting a spin on things that make you sit up and take notice. Their spirit and slightly atypical ways make this film some thing more than all the other films about protest. Their voices cut through the sameness that has enveloped the protests in the media and are actually making a difference.