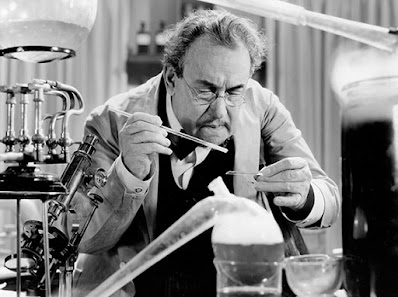 Six minute look at  the three horror films made by director Michael Curtiz: DR X, MYSTERY F THE WAX MUSEUM, and WALKING DEAD. The short film explores the three films which were influential in their way, especially with Curtiz's work with early Technicolor revealing to many what could be done with the film.