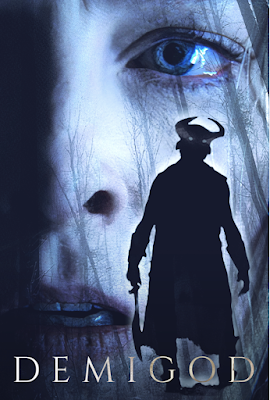 A woman and her husband go to her family home in Germany after her her grandfather dies. There they find things are not okay and that something is lurking in the forest and a group of women have plans for them.

Solid little horror film is surprisingly good. I was watching the film in the middle of coverage of the New York Film Festival as a kind of palate cleanse and I found that I was really enjoying myself.. To be certain the film doesn't reinvent the wheel, however it does entertain and make an effort to be scary. The film also gets bonus pints for having a cast that seems invested in the proceedings.