SomeBlood in the Snow Streaming Shorts

I will have more reviews up over the weekend but I wanted to make sure I got some of the shorts playing Blood in the Snow's streaming part up because I am running behind and if I waited to get them all up the first part of the fest would be almost over. 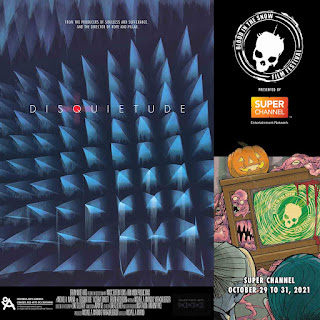 DISQUIETUDE
A young woman gets locked in a room that is totally quiet. The silence makes her spin out of control. 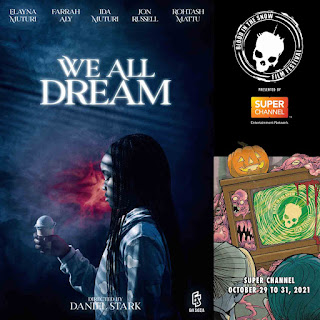 WE ALL DREAM
A sleep walking young girl keeps trying to get some ice cream.

While I could quibble about a couple of technical choices (the sound of crickets in the winter)  this little film is ultimately a charmer with a couple of unexpected turns that will make you smile. Recommended. 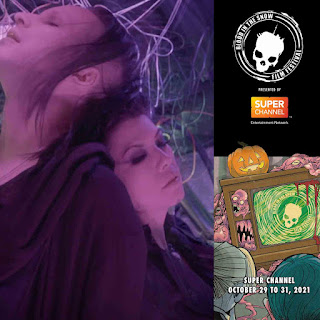 GHOST-PRIMITIVE ENCOUNTER
A music video for a song called Ghost by Primitive Encounter.  This is good promotional video. However since the video is one part performance and one part narrative it’s hard for me to say more than that. Definitely worth a look. 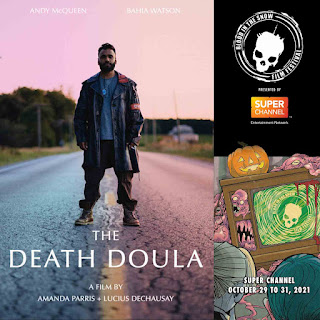 DEATH DOULA
When an app lets a man know he has only a short time to live he tries to make amends with a lost love.

An interesting idea is good, but I would have liked a little bit more. What I mean by more, is more time with the characters. I really think this could have been expanded into either a feature or a longer form film.. Quibble aside this is very good and worth seeing. 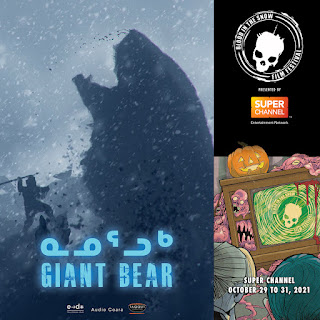 This film is a stunner and one of the coolest looking films I’ve seen all year. An absolute must see however you can see it. 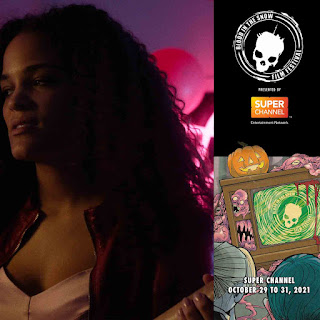 REVENGE OF THE SNOWFLAKES
A young woman decides to fight back against on line bullies.

Amusing short film maybe a little to short for what it is. I could easily see this going on longer. Worth a look. 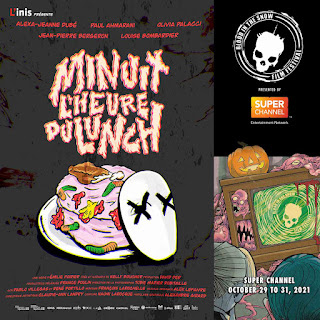 MIDNIGHT LUNCHBREAK
On Halloween a rude radio host finds the people in the studio are being hunted by a killer.

While I enjoyed myself while watching this, I really think this could be expanded into something. Yes the story is essentially a blackout sort of a tale but it could be something more…which I can’t explain lest I ruin what’s here. 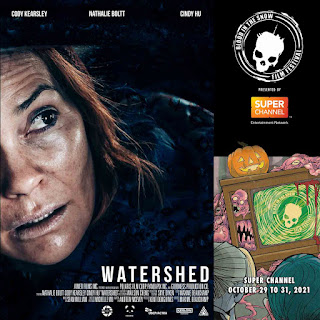 WATERSHED
After a waterborne illness wipes out mankind a woman believes she found someone who can make uncontaminated water.

I want a feature version of this. There is so much here that I really think this film could turn into a classic feature film. Half way in I found I wanted to know more about everything on screen.

Search this one out. 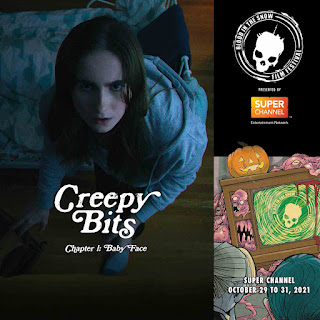 CREEPY BITS: BABY FACE
First of the six part horror anthology is the best. The series is a series of six short horror films all running about three minutes each. In this scary tale a babysitter sees weird things on the baby monitor. Definitely worth searching out
Posted by Steve Kopian at October 29, 2021

Email ThisBlogThis!Share to TwitterShare to FacebookShare to Pinterest
Labels: The Blood in the Snow Canadian Film Festival 2021