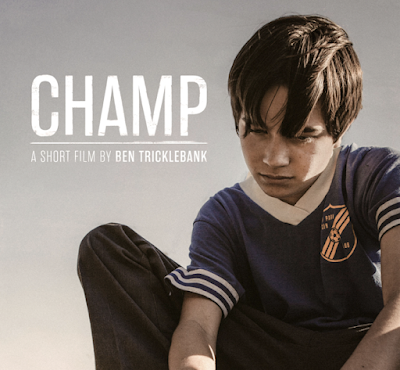 A young boy’s father wants him to grow up to be a real man, despite his desire to take a another root.

This is a killer film that I can’t really discuss because the film has one hell of an ending. It’s the ending that makes the film and unless I can discuss that there really no point in talking about it.

That said this film is a kick ass one. It’s a small gem that carries you along from start to finish, never taking a turn toward the expected. This is the way all film should be, well made and unexpected.