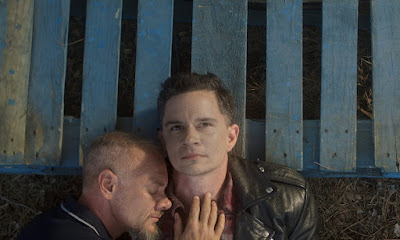 This is a pointer toward the good drama DEATH AND BOWLING. Its a film I'm not going to review but which should be on your radar.

The plot of the film has a man named X falling in with a group of older lesbians in a bowling league. The film explores what happens when the son of one of them comes to town.

I have been wrestling with how to write up the film since I first saw it and I have failed miserably. It’s not that the film is bad rather it is simply that I am a straight man with little connection to the Trans community. I mention that because in addition to being a moving film about among other things, the connections we make,  the film is a critique of the Trans community made by a cast and crew of eople from the community. While I can speak of it as drama, the film wants to be something more. It has a great deal to say, but I don't have the vocabulary to correctly discuss the film on that level. What it is trying to do and say is something that I don’t have enough connection to to explain.

My inability to adequately discuss the film aside, DEATH AND BOWLING is a film that needs to be seen and is therefore being pointed out as something special. See it at New Fest 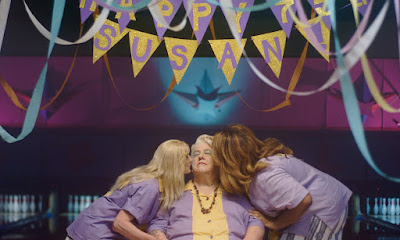