We continue with this interruption.... 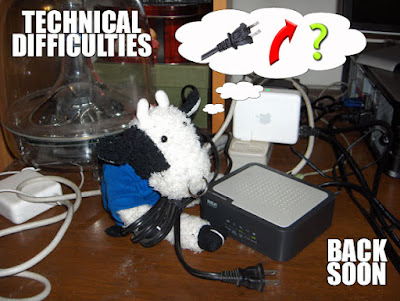 The New York Film Festival is done and I’m feeling tired and broken. The last few months of festivals and life have taken a serious toll on me.  I’m burnt.

I have been declining a very large number of films for  the next few weeks just because. Those that I said yes to or just appeared, I will get to.(This includes some Shudder releases I missed to release date on- not to worry I will get to them). While I have a bunch to over (a few inde films and New Fest Titles), I don’t have as much as I normally have at this time so I will be falling back on the banked reviews for some days later this month.

Honestly I’m movied out- I’ve passing on covering a few  of this months festivals just because I don’t have it in me.(Though I will be doing curtain raisers).  If you must know I broke in  July and August when I did around 200 films for coverage (we've done probably close to 1000 films this year and that's with 3 months left gin the year). It was not my intention but everyone counter programmed some of my favorite festivals and I tried to cover everything.

Anyway as a result of the big push the last three months I’m going to be slowing down for a bit. I need to regroup and rethink what I can do. I also have to rethink where this site is going. I’m not certain that my throwing as much into it is worth what is coming out of it. I also need to steel myself for DOC NYC which is the last of this years festivals that has to be covered.

Look for several curtain raisers this week and some new releases. After that we'll be spinning the wheel of oldies.