Hitting the Criterion Channel on October 13: FILM ABOUT A FATHER WHO (2020) 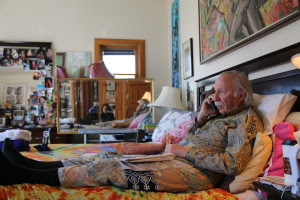