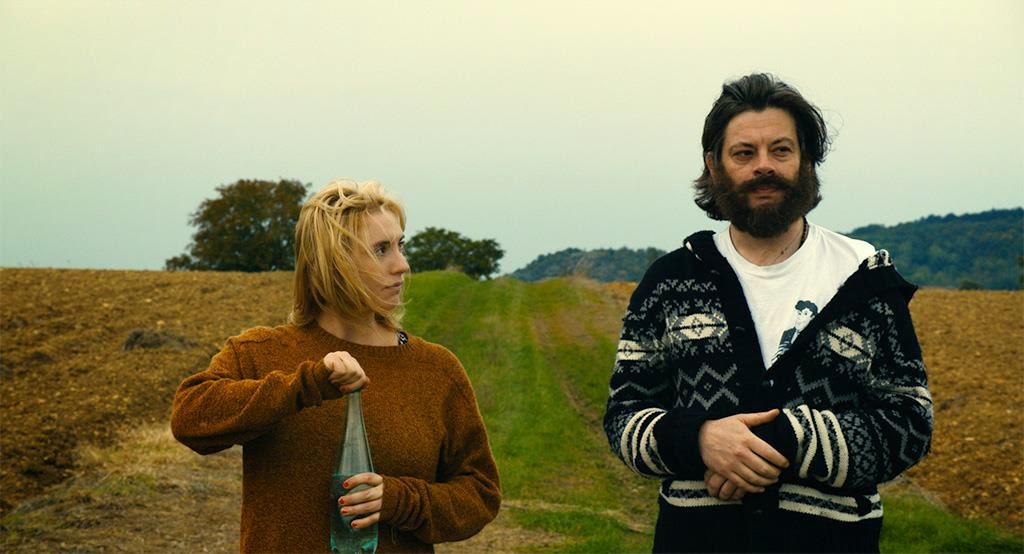 Lolita Chammah, looking and acting a bit too much like Greta Gerwig,  plays Gaby, a lovely young lady who can not be alone-ever. He need to have someone around drives her boyfriend away and with nowhere to turn she foists her self on Nicolas,played by Benjamin Biolay looking like a long haired bearded Andy Serkis, the nice guy who lives in a shed.

Actually the one thing it has that many other romances don't have is a lead character who truly is nuts. Watching the film you completely understand why her boyfriend leaves her and she doesn't seem to have a ton of friends, she's smothering. Its amusing to some degree but at the same time  it makes it hard to stay with the film simply because having her on screen almost every moment becomes too much.

I like the film, but at the same timeits one of those films you have to be in the right mood for otherwise its gonna annoy the piss out of you. That said if you love quirky romances give it a shot. 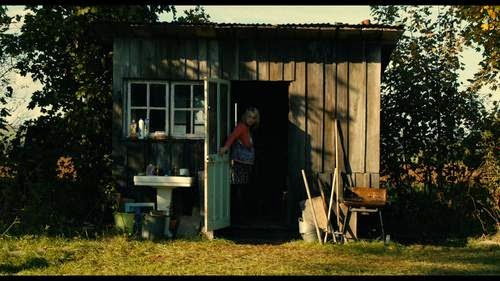