I’ve heard New Director New Films described as being one of the most random, most scattershot of all of the film festivals. One person described it has being like having a room of film critics who are all allowed to pick one film they really like without discussion or without seeing if it fits with any of the other films. It’s like seeing everyone’s best film with the result that you end up with a very eclectic mix of films.

For me it’s one of the most hit or miss festivals every year. There are usually a couple of great films, a couple of crappy films and a bunch that are just sort of there and leave you puzzled as to why the organizers chose them. They aren’t bad, but why did the people at MOMA and Lincoln Center choose them? What I find is that the films I see each year tend to be one thing- mostly all great (two years ago), mostly all terrible (last year) or mostly all good but not particularly memorable (this year).

Actually what happened was in watching the films this year I started out watching the films, enjoying them, but not having a hell of a lot to say. I pushed through three films and wrote up full reviews, but by the time I hit my fourth film LOS HONGOS I realized I had very little to say. Yes I could give a few sentences but some of the films were just not worth struggling to discuss when I had 14 films to get through. What I decided was that I would give you full reviews of anything that moved me to do so but at the same time I would group all of the rest into this collection of capsules. 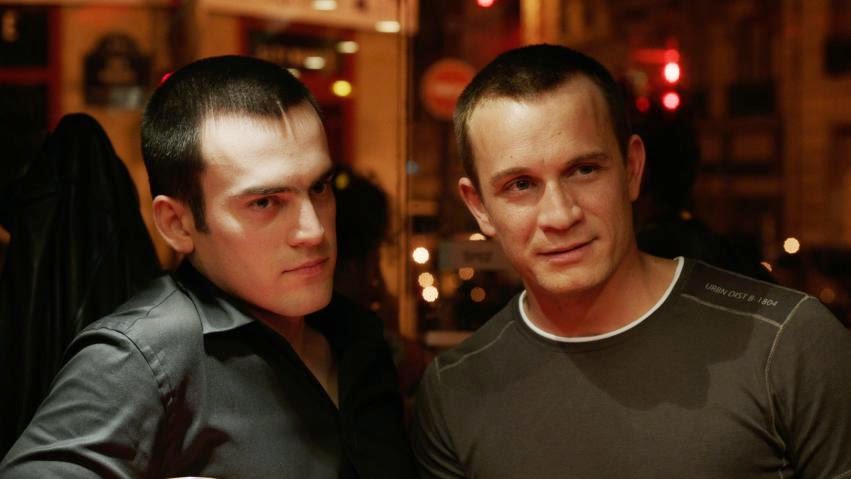 THE GREAT MAN
While out on patrol two French legionnaires are ambushed. In order to save his friend one soldier leaves their weapons behind and carries his friend to safety. This causes problems for him since he ends up court marshalled putting his dream of French citizenship in peril. He returns to France and hooks up with the son he hadn’t seen in five years as well as the man who’s life he saved. One of the best films at this year’s New Directors New Films this is a super and solid look at the notions of friendship, brotherhood and the immigrant experience (our hero desperately wants to stay in France for the good of his son). I really liked this film a great deal., so much so that I want to see it again. Sadly it’s one of those films that despite being great leaves me with nothing to say other than this is great go see it- which ultimately is all you need to know. 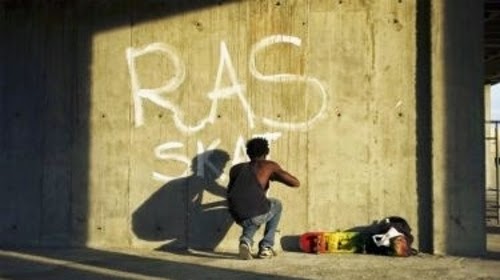 LOS HONGOS
I’m told the title translates as The Mushrooms, and I’ve read some speculation as to what the meaning is, personally I don’t care. For me this is a very good, truly great in pieces film about two young men who are trying to change the world but really aren’t sure what to do other than paint it. Filled with great music, great characters and wonderful visuals this is a film full of really cool things. The problem is that as good as the individual pieces are a great deal of it never comes together. As some reviews have rightly said the film often feels as aimless as the main characters. That’s not bad since it feels like a slice of life, but at the same time it prevents it from c ompletely coming together as something truly great. Worth a look 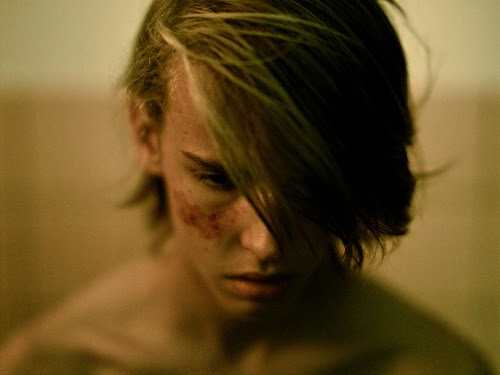 VIOLET
Long static shots bring us to the head space of 15 year old Jesse who witnesses his friend get stabbed in a shopping arcade. Reluctant to express himself he spins off from everyone around him who are themselves unsure how to react. Love it or hate it film is going to split audiences. Some will love the slow deliberate pace and construction and others like myself are going to be turned off by the long silences and seeming inertia of some sequences. I started to nod off. Don't get me wrong this is a great looking well made film- but its way too freaking slow for my tastes 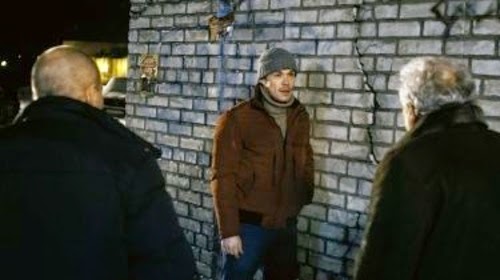 THE FOOL
Bleak  allegory of life in Russia.has a young honest man finding out his apartment block is cracked and heading for collapse but no one wants to listen to him instead preferring to just go on. Well done and very painful look at a man who actually sees reality and is beaten up by people who feel its better to do the wrong thing and not fix their home (kind of like many Russians are doing with their leader Mr Putin). As good as it is on every level I found its foregone nature and dark outlook too much to take over its two hour run time. I closed my eyes since my heart was too full up with darkness to take it all in. One can only hope that the director manages to survive to make a another film since critics as harsh as this of the Putin regime seem to be dying every day.


For tickets or more information to any of these go to the New Directors website
Posted by Steve Kopian at March 19, 2015