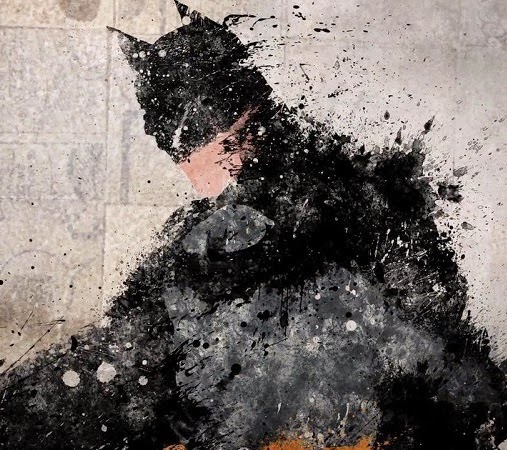 Legend of the Knight disappoints.

When I saw the trailer for the film, which charts the way that the Batman character has influenced and help people achieve great things, I was moved to tears. I had to track the film down. Since the film hadn’t yet been released on DVD and was in the process of screening across the country I was going to have to wait a couple of weeks to see it. Then I lucked out and ran across the film at New York Comic Con and picked up a copy.

Waiting for the perfect time to see the film I held on to the DVD until New Year’s when I sat down to watch the film.

Sadly it wasn’t worth the wait.

Its good stuff – or would be if we hadn’t seen all of it before elsewhere. The feel good stories have largely been on the various TV news shows, the talk of comics as myth are the sort of discussions that the vast majority of comic readers have had before. The film is also a bit too filled with too many kids standing in batman masks and capes. By the 35th time it’s like get one with it.

The one saving grace is the fleeting appearance of Denny O’Neil talking about the character and what it means to be the keeper of the myth. Its pointed. Moving and good enough you’ll want a whole film of the man talking about comics.

Ultimately the problem with the film is that the film doesn’t live up to the trailer. Yea I know most films don’t but the film additionally offers nothing that is new for a comic fan-or even one that watchs the news. Its good but unremarkable.
Posted by Steve Kopian at March 29, 2015