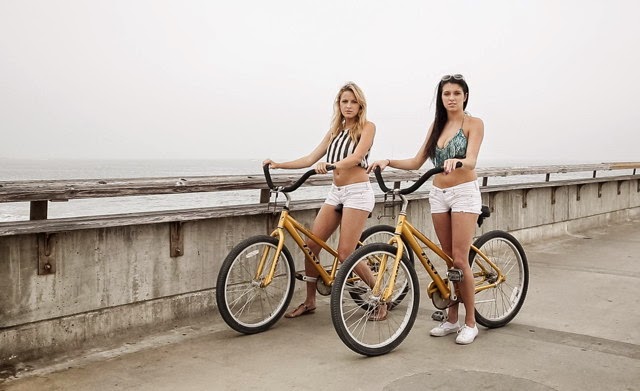 SAN SIRO
Is a wonderful hypnotic look at preparations at Milan's San Siro stadium on game day.  A wonderful wordless film that sucks you in and draws you in. One of the best films at New Directors New Films this year and a must see on the big screen.

BOULEVARD'S END
Wonderful look at Venice pier in LA that includes the narration of a 90 year old Holocaust survivor who loves life and woman who survived 9/11 and is equally joyous. A wonderful little film.

BLUE AND RED
Zhou Tao's infinite and never ending look at people watching something. The press notes say something about human life bathed in color, I call it one big brown... as we sit and watch people sit, sleep and look at lord knows what. there are over 25 minutes of pure crap. This film drove about 20% of the audience at the press screening. It left everyone else shaking their heads mumbling about life being too short. Absolutely one of the worst films of 2015 and a film you wouldn't wish on your worst enemy.

NELSA
WTF film is the other stinker of this collection. In the jungles somewhere people pick up bodies and drive them somewhere and burn them. Now you know what happens there is no reason for you to sit through the incomprehensible mess of a film that starts in the middle and ends nowhere and has no point.

FIELDS OF POSSIBLE
Neat little film - a single shot that blends one residential building and nearby film over the course of a year. I have no idea why but it works- and a must see  on the big screen

For more information and tickets go here.
Posted by Steve Kopian at March 20, 2015