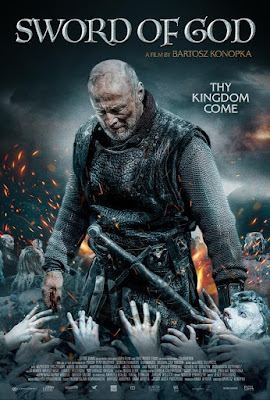 To be honest I don't know how to classify SWORD OF GOD. I was sold it as a thriller by the folks at Film Movement (it is now available as part of their Virtual Cinema) and on many levels it is. I've also read that some people take it as a horror film because some of what happens is more horrifying and scary than most horror films, and that is true. Others consider it a religious drama and that is also true. You could easily classify it in a wide variety of genres and be right, which makes selling this film rather difficult...then again it is a great film which trumps the need for classification. 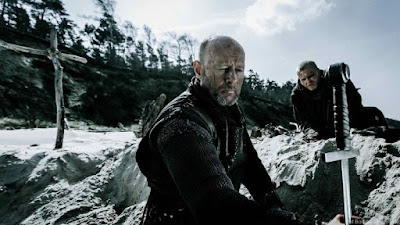 The basic plot has a group of knights going to a far off island to baptize and convert the inhabitants. Before the film opens pretty much everyone is dead, only two remain. Their plan to covert the locals and build a church high on a hill is in doubt, but they press on and things go...unexpectedly. 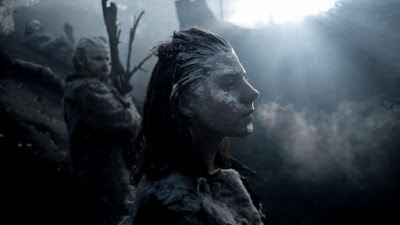 This is not really a genre film but instead  a tough and thoughtful exploration of the need to give religious lifts to an indigenous people. Think of it as a Middle Age version of THE MISSION, or SILENCE or the tangentially the recent Tribeca film 499. They really don't want what the knights are selling and the hard sell causes a wicked clash of cultures that doesn't go as expected.

Masterful on so many levels, from the performances to the sense of reality the film sucks us in and drags us along. I really could and wax poetic about it all but I am going to keep this short, you need to see this film more than read what I have to say. 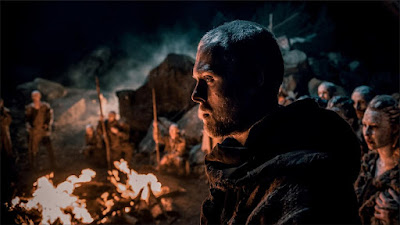 One of the best things that the film does is keep us off balance by having us not understand what the locals are saying.  It is absolutely frustrating not knowing what is being said which makes us in the same boat as the knights. It makes you think what the hordes of god's messengers encountered over the centuries and it also makes you ponder did we really have to convert them at all. 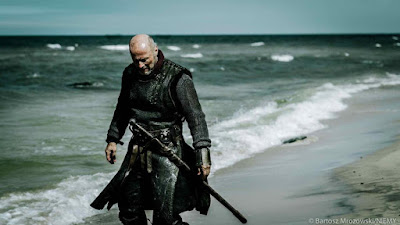 I love this film a great deal.Watching it horrified me, it scared me, it broke my heart. It made me think and feel things not only while it was on but also for sometime after. The fact that it didn't leave me makes it even more special. 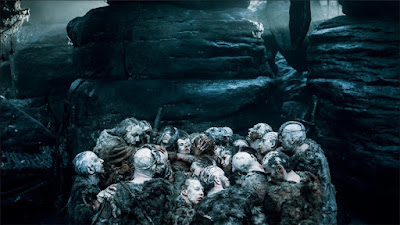 Highly recommended. The film can be rented here as part of Film Movement's Virtual Cinema. Half the of the 12 dollar cost goes to Film Movement and half to a theater of your choosing.