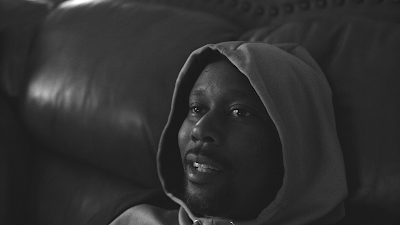 MR SOMEBODY
Bam, a member of the Crips tries to sort out life after spending almost two decades in prison.
Moving film about a man struggling to find a way forward. We listen to him talk while loking over the streets and places that made him who he is. 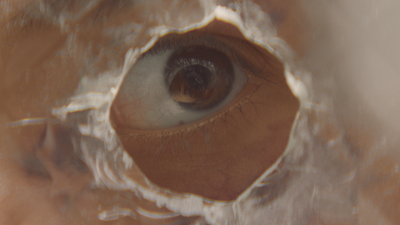 SARIA
Beak tale of two orphan sisters suffering abuse at the Virgen de La Asuncion Safe Home in Guatemala. Bleak heart breaking narrative recounts what life was like in the home in the days leading up to a horrific tragedy where 41 young women burned to death because the warders wouldn't open the doors despite the cries of fire and the screams of the dying. A fun time this is not. 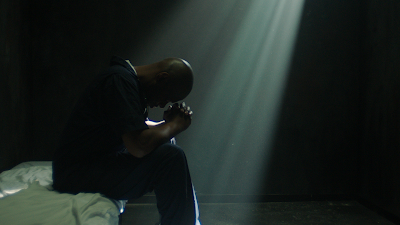