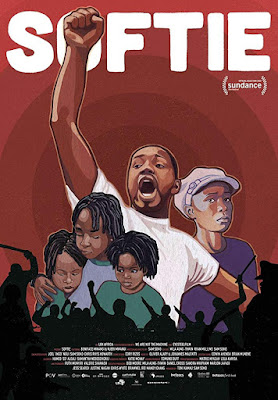 "Where are you going?"

"To topple the government"

-Boniface “Softie” Mwangi's daughter asking where he was going one afternoon 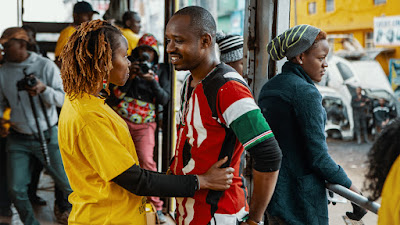