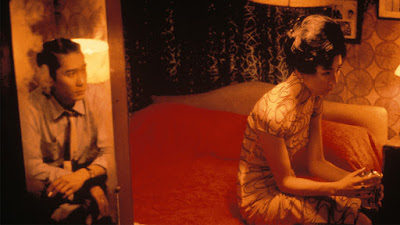 As it stands now this is a great film. If you want a real romance with real people give this film a shot, it will amaze you.
Posted by Steve Kopian at September 22, 2020