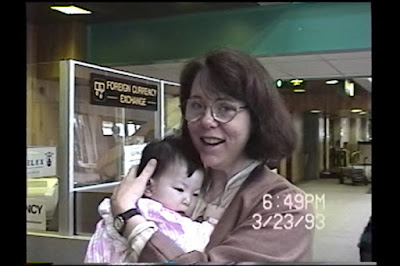 THE SPACE BETWEEN YOU
Two Korean American adoptees connect with their birth mothers. This is a really good short doc. It’s a film that nicely ponders a lot of issues and gives us much to think about. I also love that it doesn’t cut away and allows the meetings between parents and children to play out so we get a better sense of the whys of what happened. 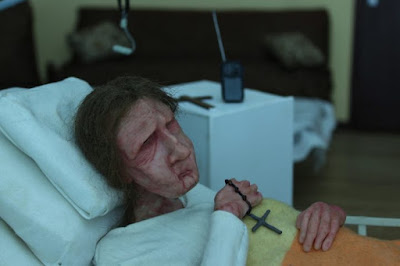 This is a crushing film. It left me broken and tearful. This  is real like animated and intensified. Its awesome- and I hope to god never ever to see it again. 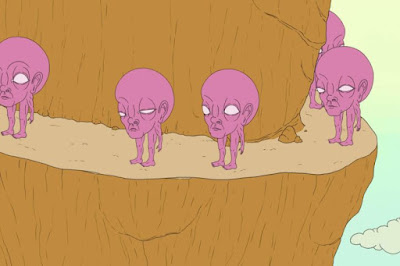 ONTBINDING
Big headed people wait their turn to climb to the top of a mountain. One decides to cut the line and chaos ensues. Great looking but really weird and deeply disturbing. 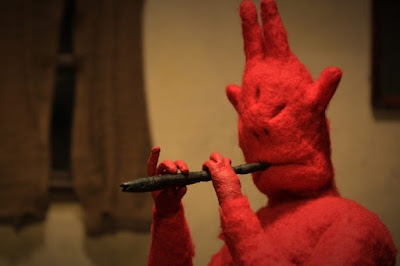 OLD BOYS APPLES
This is a really cool looking film about apples and a magic rite and I have no idea but it looks cool. 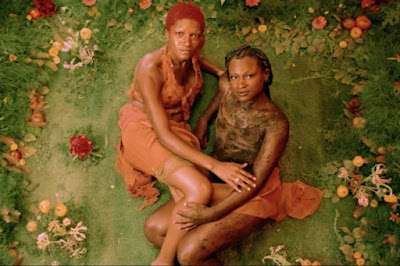 WINTER INSECT SUMMER FLOWER
Visually impressive story of a trans woman’s journey.  I love the way this look even if I don’t connect to the story. 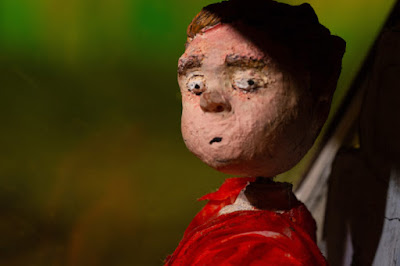 CHARLOTTE
Animated look at how a song affects a family. Very good. 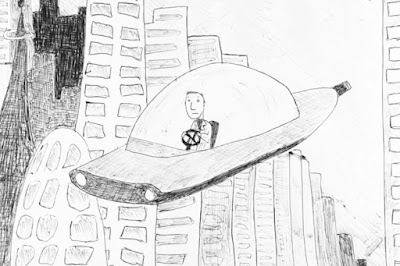 TAP RUNNER
Dystopian tale of a man who checks to see if taps are leaking but can’t fix them. It’s a tale of a broken society that we aren’t too far from. 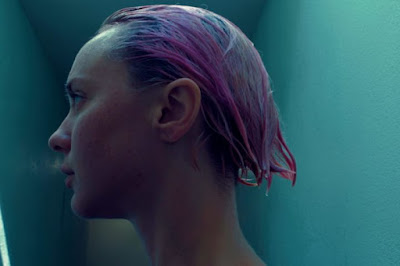 DEAR MASLOW
A young woman writes a letter to her ex. Its so short all I can really say is just see it. 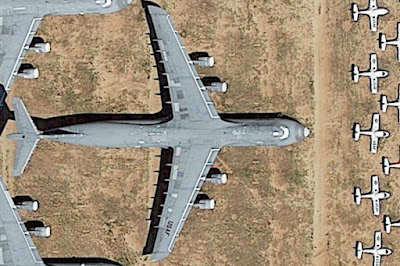 SENSUAL PILL
This is hypnotic animation made up from Google Maps satellite images. It’s a stunner that I wish I had seen in a theater on a big screen where I truly could have gotten lost in its images. 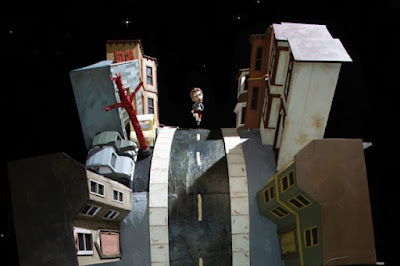 SOMEBODY TAKE THE WHEEL
An animated look at the monotony of everyday life. Its full of dry humor and is perfectly timed to both show us the boredom and keep ups locked on the screen. 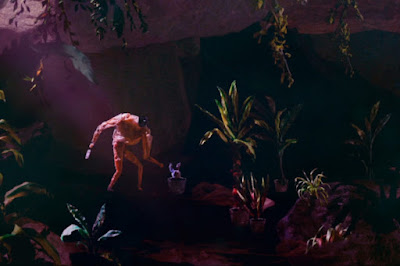 PLANETARIUM
A man who is gardening finds a small boy in a potted plant. A wild allegory about raising children is worth a look.
Posted by Steve Kopian at February 01, 2022