I freely admit that the shorts and TV collections at this year’s Animation First have beaten me.

Yea raise the white flag I give up. There are too many great films and I can’t cover them all. (Well I could but I would be writing for a couple more weeks

Seriously there are 15 sections containing 194 films  and there is almost no bad ones in the bunch. To be certain there are a couple of films I didn’t care for, but the most part I pretty much liked everything that is screening. I have no clue as to how much I’ve seen since I lost count.

The reality is you should just see everything.  It’s 25 dollars for the entire on line portion of the festival so you’d have a week to see it all. (Details here)

If you need  a pointer toward which sections to watch I would go with the New French Shorts 2  which has someone of my favorite films of the festival and the Annecy sections because they are awesome as well.

Below you will find some of my reviews for some of the shorts. My apologies to the filmmakers I didn’t mention. Hopefully I will more reviews up. BUTTERFLY JAM
A daughter tries to explain her faily including the dad who constantly bys new pets to replace the old ones he ignores until they die.

HOLD ME TIGHT
Two creatues come together in a jungle 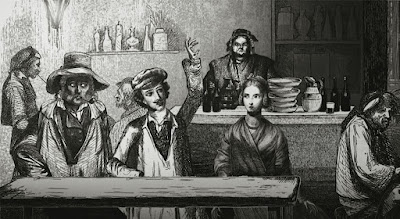 ROUGHHOUSE
Memory play film about being young crazy and living with ones mates in  a house in London and barely scrapping by. It’s a very good slice of nostalgia 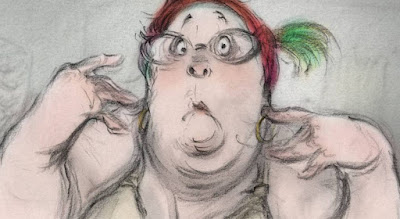 HOW TO BE AT HOME
animated poem about the pain of being alone and trying to over come it.

AFFAIRS OF THE ART
Life in a crazy family with a ghoulish side. Decidedly fun 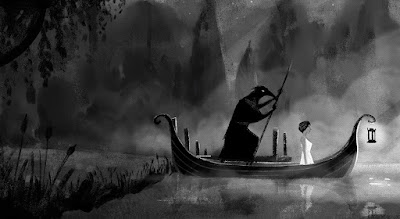 SWALLOW THE UNIVERSE
Stunning fil is a scroll come to life. Its a amazing piece of animation

MAALBEEK
This is a trippy film about  the survivor of the attack on the Maalbeek metro station trying to remember what happened. 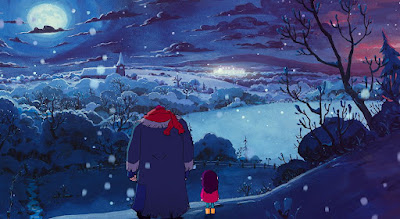 TV
MUSSELS AND FRIES
A short TV film about a young girl who wants to learn how to sail. Its a swrrt little film. 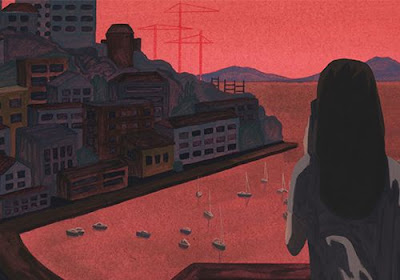 ANXIOUS BODY
Scotch tape, a woman and a snake.

LIZA
An abstract look at a Gershwin song

FLOWING HOME HOUSE
Two sisters  are separated in Vietnam, one in the north and one in the south.

PESTS
Wasps and people fo not get along at a picnic

Dor more informtion on these and other shorts, go here.