Slamdance Shorts SPACE WIZARDS MUST DIE, MY BROTHER IS DEAF,HELL NIGHT, SHOW ME OTHER PLACES, TERRAIN BEHIND THE EYES, IT'S COMING IT'S REAL, COSBOI, YOUR HOUSEPLANTS ARE SCREAMING, GENEVA JACUZZI’S CASKET and THE STICKLET WEAVER 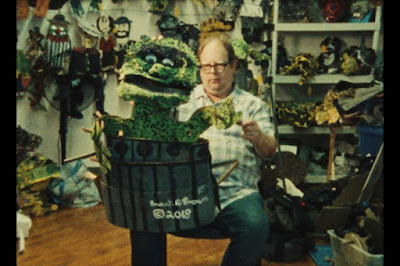 THE STICKLET WEAVER
Portrait of  Brent Brown who makes puppets out of cardboard. This is a nice portrait of an outsider artist making some really interesting puppets. 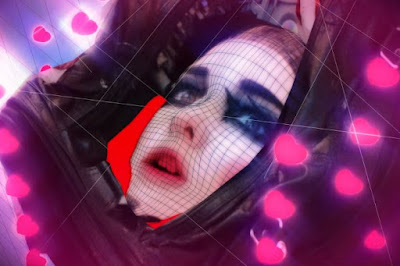 GENEVA JACUZZI’S CASKET
Weird images abound in a mix of music and images. I wish I had seen it on a big screen. 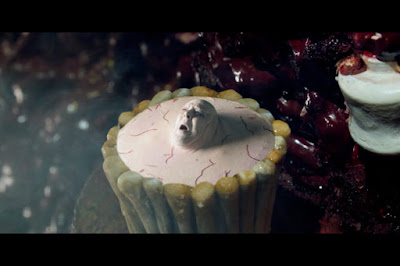 YOUR HOUSEPLANTS ARE SCREAMING
A reverse of the norm with a look at life when people are grown in pots by plants. It’s a dark and disturbing flip of things that will haunt you. 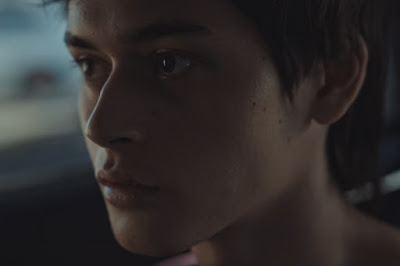 COSBOI
A genderqueer individual drives  a car and uses Tik Tok  to explore gender. While I understand what it is going for I’m not certain that it comes together. 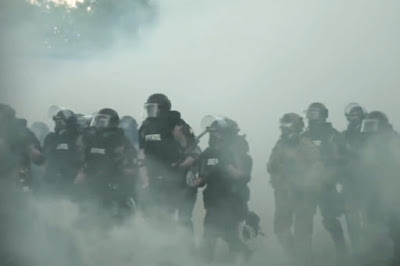 ITS COMING ITS REAL
A music video from a son by The Swans made up of news and TV clips. 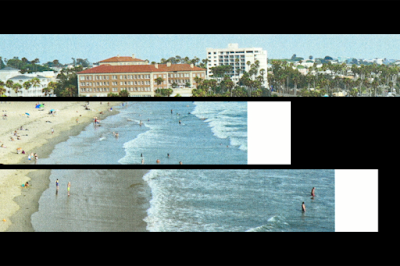 TERRAIN BEHIND THE EYES
Images of various terrains turned in all sorts of directions in an experimental film that is often hypnotic. Another film I wish I had seen on a big screen 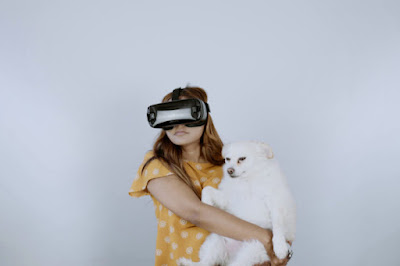 SHOW ME OTHER PLACES
An experimental film ade up of various images. Interesting, but not quite my cup of tea. 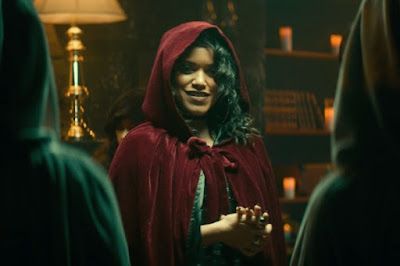 HELL NIGHT
Three pledges must renounce stereotypes to get into a Latina sorority. This is a mix of horror and social commentary that mostly works. 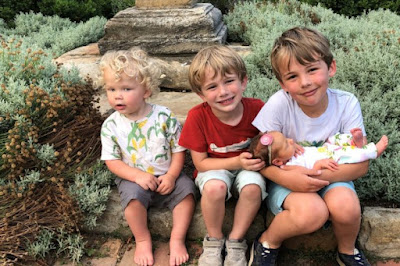 MY BROTHER IS DEAF
An excellent documentary of a five year old explaining how his little brother is deaf and what he and his family are doing to help his brother adjust. This film will make your heart feel warm 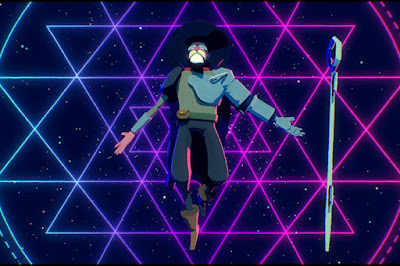 SPACE WIZARDS MUST DIE
Short animated episodes about a wizard's squire  tries to help his boss fight an evil... Its an amusing animated romp.
Posted by Steve Kopian at February 04, 2022